Ready or Not, Here They Come: Air Traffic Controller’s NORDO 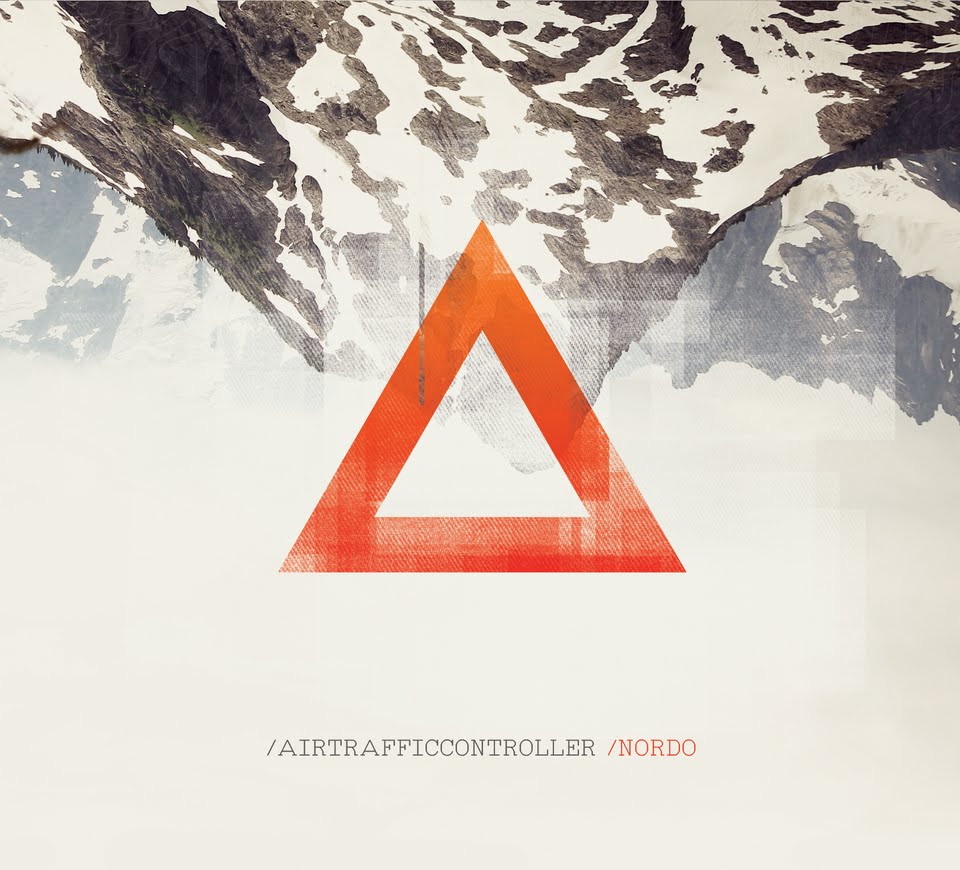 The transition from toe-tapping guitar and drums to guitar, drums, and complete orchestra is the move Boston-based band, Air Traffic Controller (ATC) decided to take for their sophomore release, NORDO. Yes, there were a few softer strings on a couple of songs from their first, self-titled record, but the use of them is now more consistent throughout tracks and on about half the album. This is a different move for a vocalist like Dave Munro who fits the acoustic guitar context so well, but one that your ears can get used to. The more I listen, the more I find moments of enjoyment of their growth in his direction.

Air Traffic Controller has done quite a nice job of getting out to varied audiences. With their tracks being heard in Hollister (pre-teen/anorexic clothing store), their songs being licensed by NBC, USA Network, and Ford Motor Company, winning best rock/alternative/indie act of 2010 by Boston Music Conference, they have certainly been around. Someone has been working hard at Sugarpop Records.

With the publicity being spread, it was ATC’s job to come out with another great album and let everything slide into place. NORDO definitely deserves credit for growing in experimentation, adding female vocals, and being able to further mold their sound. With their previous sound having its roots so deep in an alternative rock, knee-slapping good time – all these strings threw me for a loop. Being from the area I’ve been to a show or two, and I liked being able to watch both a dancing group of drunken females, while Sasa Macek’ing to the quick and heavy drums. Their latest record does not allow for as much of this. There are upbeat tracks where the guitar and drums bring you through the song in decisive motions, but not as many. NORDO is rather a collection of songs that all have a pertinent beat in them, whether by a viola or banjo or drums. The beats stay consistent while there are vocal changes, and added instrumentation going from verse to chorus. This results in every song receiving a “That’s a good song!” Knowing their past record, it does make you a little bummed there aren’t as many noticeable bridges or transitions throughout the songs. 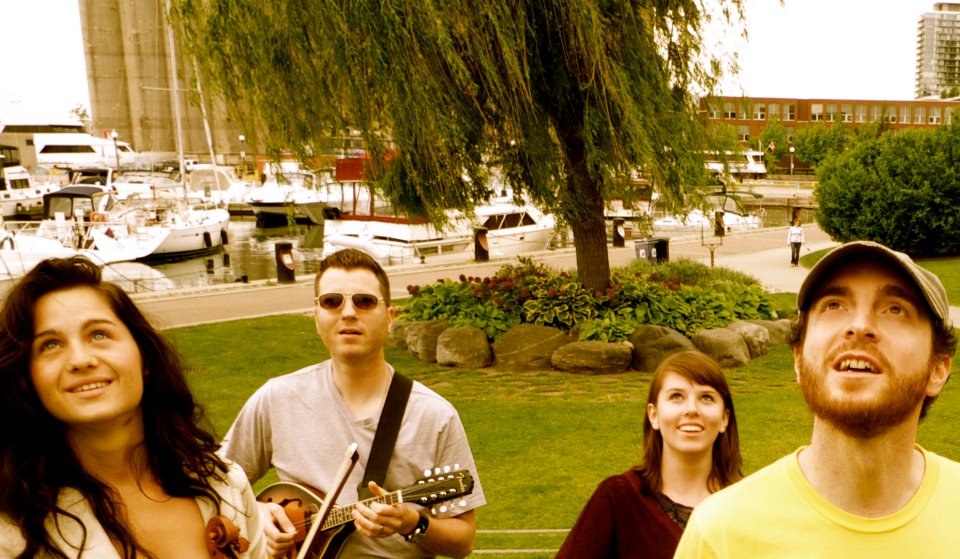 Don’t get me wrong, there are surprising moments. For example, “Blame” and “Thinking of You” have a great conclusion pleasingly coming out of nowhere, “The Work” has a great clapping finale that brings it to the next level (and we know I’m a sucker for clapping), “Magic” also concludes nicely with emotional-quick-string-action. The addition of female vocals is another beautiful surprise. With The Hush Sounds’ Greta Salpeter-esque vocals, Casey Sullivan makes a wonderful counterpart to Munro on “You Know Me” and “Any Way.” And sprinkling NORDO with foot-stomping sounds from their past “If You Build It” and “Pick Me Up” keep the essence of ATC. This atmosphere is also heard in Munro’s lyrics which remain a focal point and are appreciatively humble and realistic.

Seeing this album being played live will most likely benefit my future listening experience. Knowing the energy that takes over the audience during their performances, I can safely assume the added orchestration will deliver a more magical experience. NORDO takes ATC on a continued journey focusing on relatable storytelling lyrics and successfully positioning strings as lead instruments throughout.