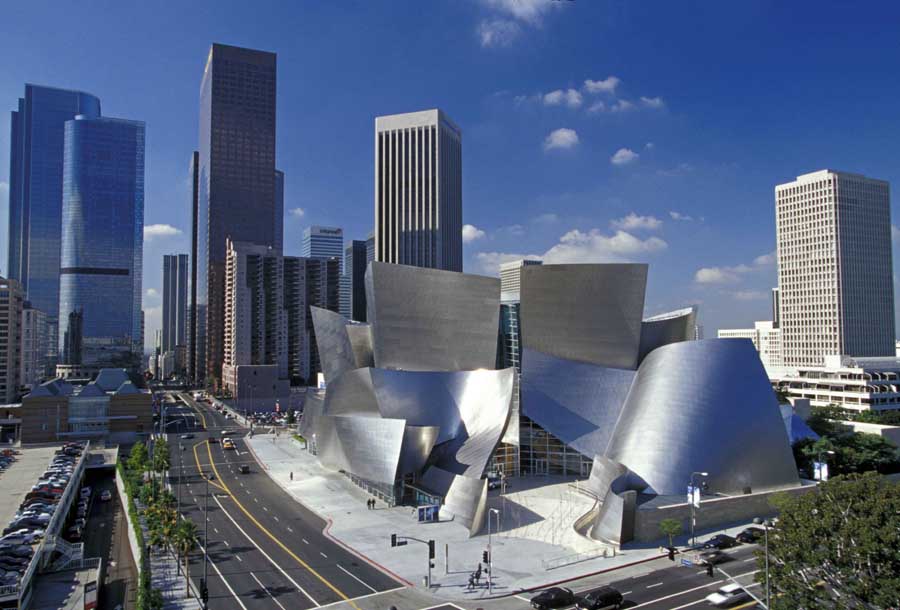 Saturday night I saw Ryan Adams at the Walt Disney Concert Hall.  Yes, its this crazy building you see in this above picture.  The L.A. venue houses almost perfect sound, comfortable seats and high-quality entertainment on the regular.  Even if you aren’t a fan of Ryan, you should check the schedule and go see a show here.  Just walking up to the building gives me goosebumps. 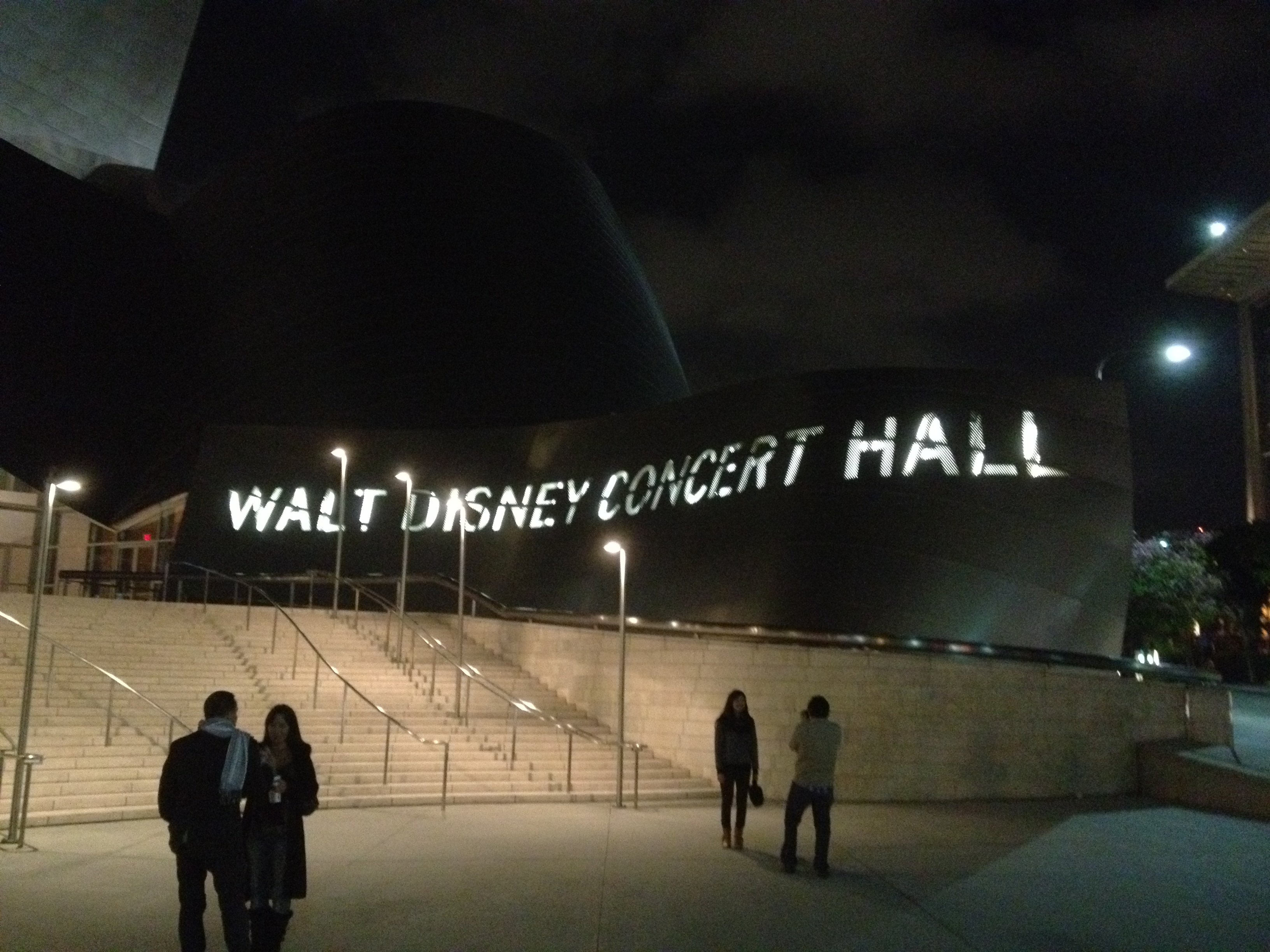 The opening act was a complete shocker!  Gary Shandling did about a 20 minute stand-up routine. The star of “The Larry Sanders Show” was hilarious at times often making fun of Los Angelians, twitter and owning a smart phone.  Now it was time for the main act. 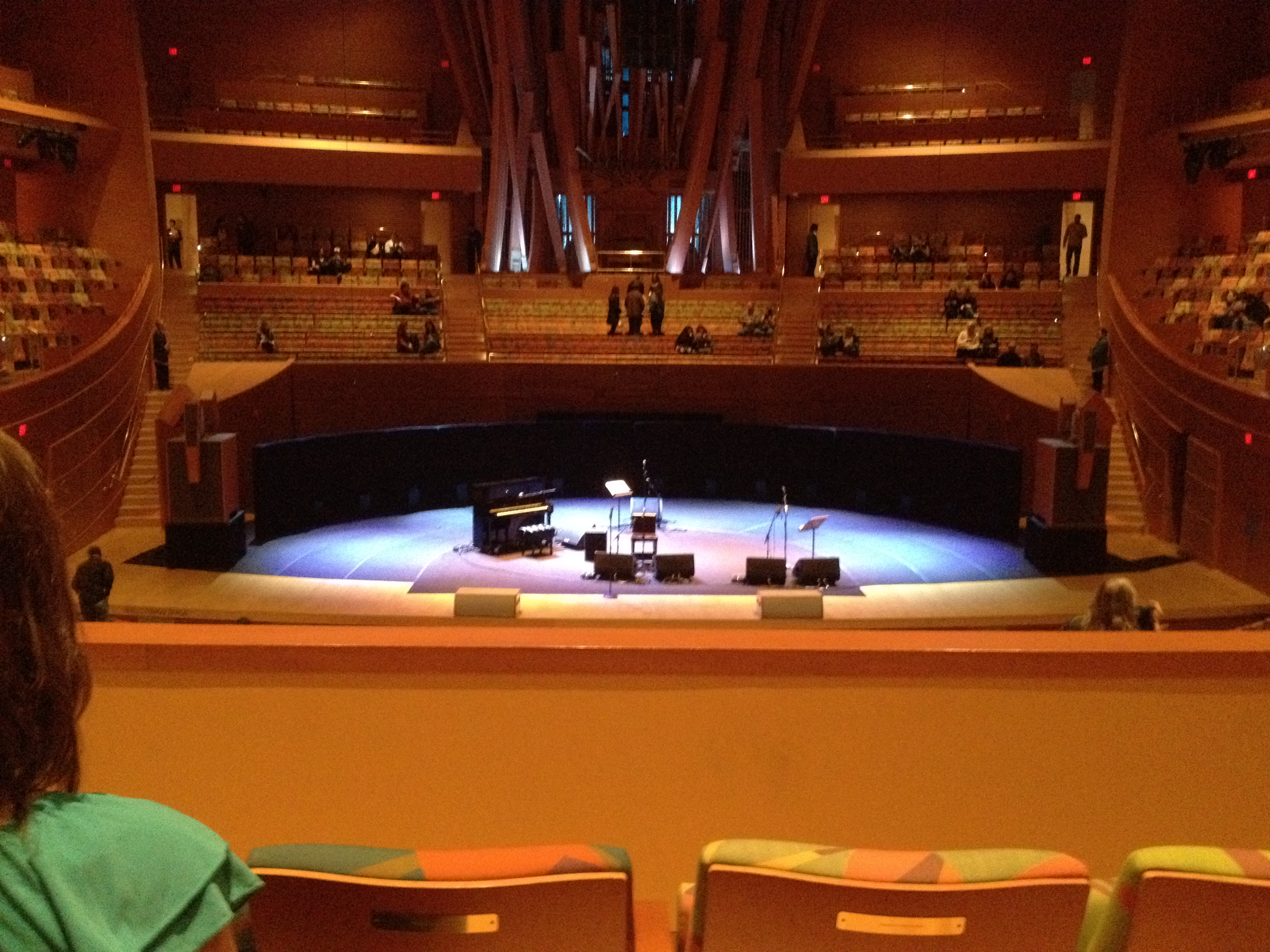 It was a pretty simple setup.  Ryan had two guitars, a piano, a mic/seat setup and two other mics setup for him.  One facing the front of house and one facing the back of the house.  For some reason, I thought he was playing with the LA Philharmonic, but on this night I’m not sure they would’ve added much. 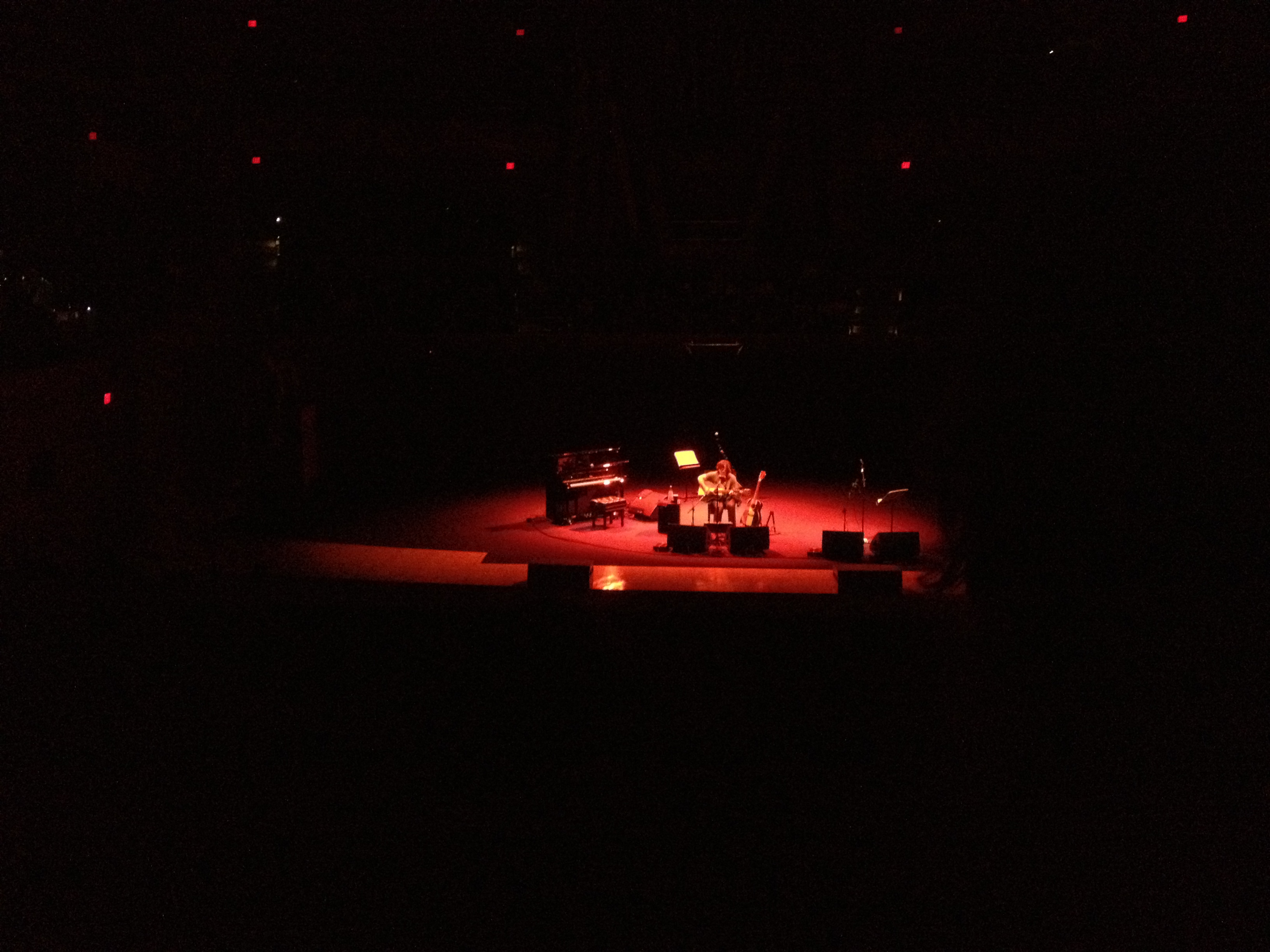 Ryan started out his set with “Oh My Sweet Carolina” from his album Heartbreaker.  In my opinion the night was only better on one other moment.  (I’ll get to it)  He had the crowd in complete control, you could’ve heard a pin drop and he was flawless.  I remember thinking to myself, if he got sick and had to leave I’d have a 3 minute memory for the rest of my life.  #amazing 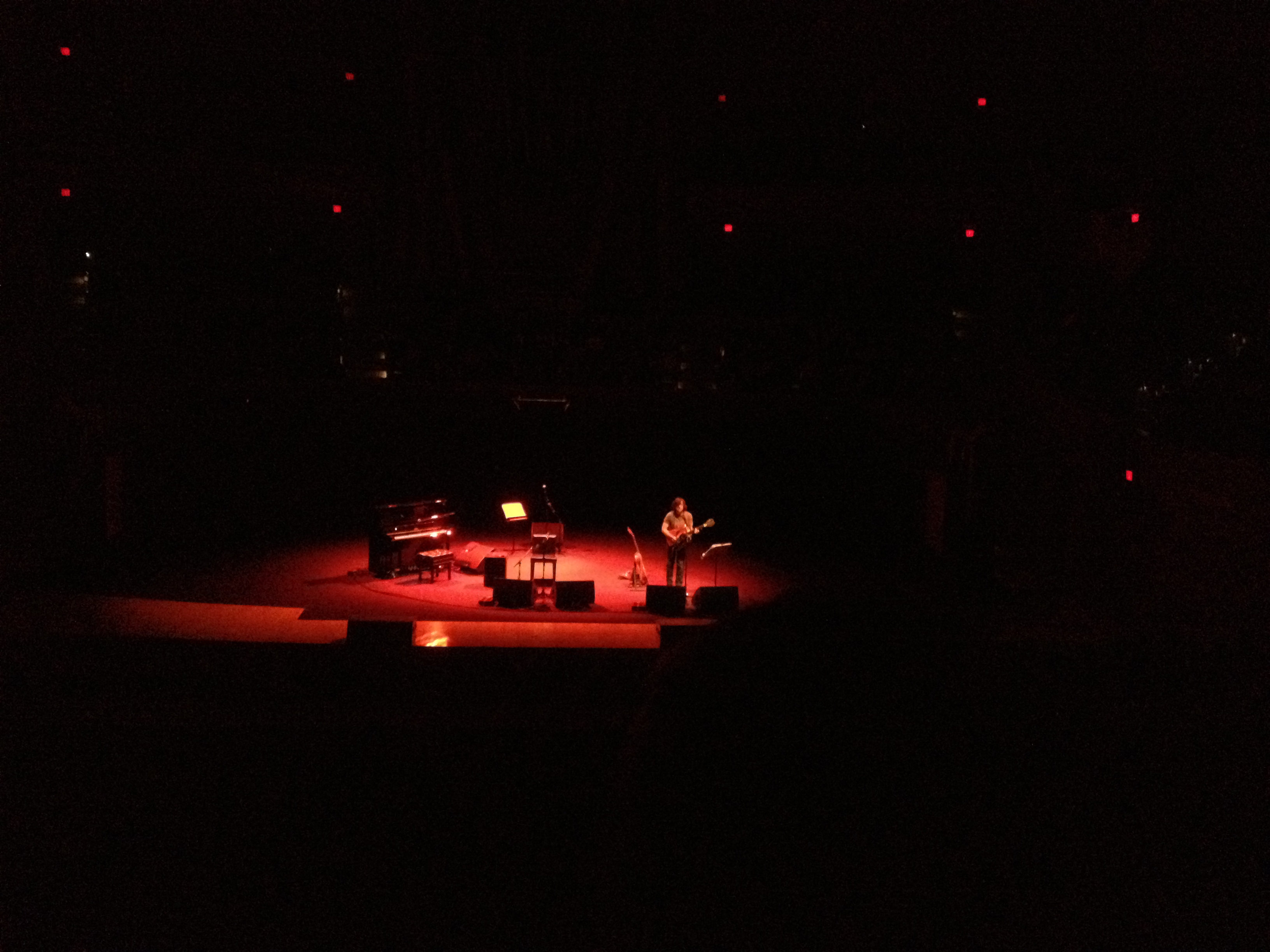 Thankfully he didn’t get sick and in between sips of tea, piano stops and some funny banter he kept rolling through what I guess are now considered “classics”.  My favorite of the night was “Lucky Now” off his last album Ashes & Fire.

This was my first time seeing Ryan live and I have to say I was uber impressed.  Looking forward to seeing him again in a more intimate venue where you can get up a little closer.  The Walt Disney Concert Hall has great sound and gives you pretty great perspective from every seat, but they don’t let you roam around like a typical General admission performance.  There’s always next time!