Reigning Victorious Faster Than Mayweather: The Naked and Famous’ In Rolling Waves 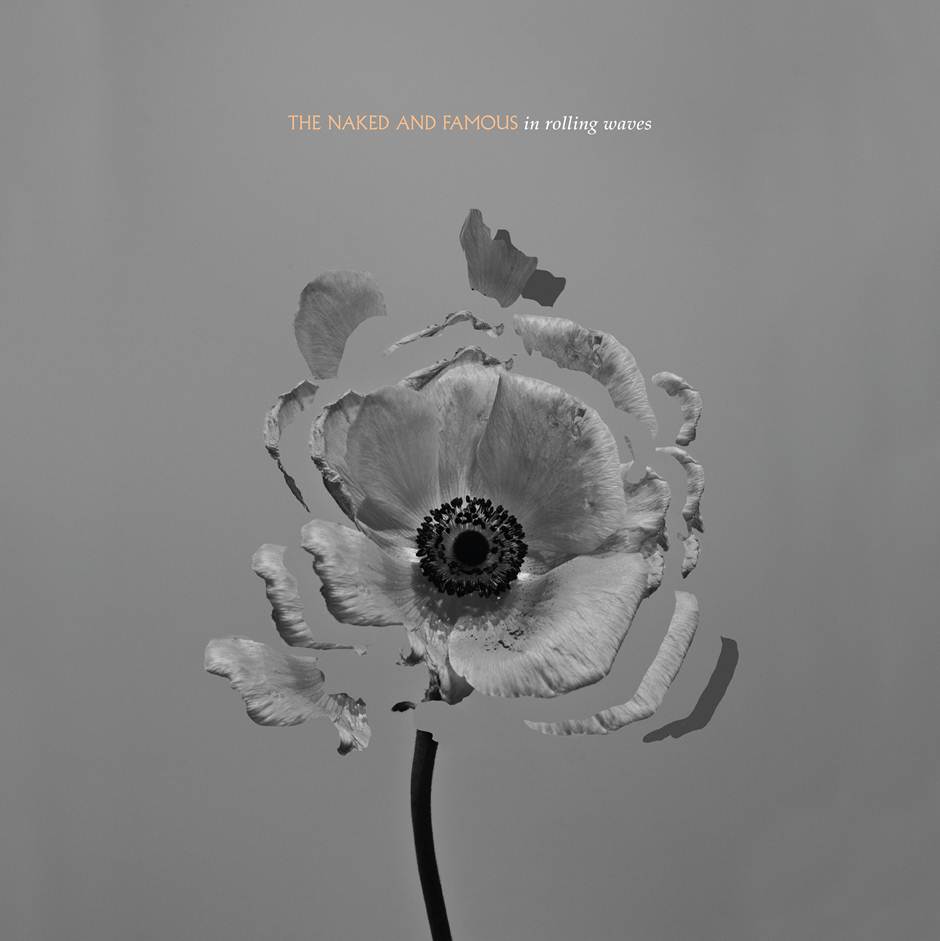 When you know, you know.  You may not know the exact reasons why, or how it’s possible that you can already know, but by God, you know.  The hairs on your arms slowly rise, your soul becomes inflated, your pulse quickens, and your ears are in the same understanding as your mind.  In Rolling Waves [Somewhat Damaged licensed to Polydor Ltd. UK, under exclusive license to Universal Republic Records, a Division of UMG Recordings, Inc] Out Now! (Get it on iTunes or Amazon) has been introduced to you for the first time and there is an acceptance that this is not just another album of 2013.  Something you listen to a few times then tend to forget as it becomes shoved in between your old Buddy Holly greatest hits and the latest genre kick you’ve been on for a few weeks.  Nope, not this record.  Your body has been taken and under this spell, you are left to figure out the why’s and how’s as the tracks run on, over and over again.

You know The Naked and Famous (TNAF), they were the party single “Punching in a Dream” (or “Young Blood“) group that stole our attention the Summer of 2011.  Well, well, we appear to have singled them out into a one type of sound clump that they have strenuously and vigorously tore away from while simultaneously taking cues from on their second album.  You cannot say that In Rolling Waves is an electro dance compilation, nor can you say that there aren’t any tracks you lift your arms to the sky and twist your upper body to.  The specialty in a band like TNAF is their ability to combine both aspects flawlessly with a dramatic intensity and that touch of something every band wonders if they were born with.

Are you kidding me intro track “A Stillness”?  Getting the country guitar strumming in there without ever appearing like they’re trying to please anyone or come off as country.  Building up their beats and vocals slightly, before approaching calmness until capitalizing on what they do best, rock the hell out of a song.  At that four minute and five second bridge, you’re killing me with greatness.  The album bullets along twisting and turning on melodies and vocal changes (Alisa Xayalith, then harmonies and duets with Thom Powers, and other times just Powers) making sure that you are able to describe the differences between each one.  Once you get towards the end, the more mellow tracks intertwine, though they do so with spectacular moments.

There are the larger, bolder aspects of the album, such as the catchy chorus, vocoder, or drum solos.  Intricately there are the brief gusts of wind, guitar riff echo on the second verses of “Hearts Like Ours,” Oasis-like intro of “Golden Girl,” that make you want to melt into the ground, or the humming of “What We Want”.  The moments that grapple for my breath and effortlessly peel it away are those where the drums accentuate the strongest of moments, “We Are Leaving,” “The Mess,” “Rolling Waves.”  Speaking the of latter…might as well just push me to the floor and steal my soul, I don’t think I can come back from how much emotion is ripped away by the end of almost four minutes of heaven.  A similar reaction comes from “I Kill Giants,” which as I thought to myself listening to the first time, of course that would be the name of a song packed in so tightly with catchy pop goodness.   The comparisons run wild, with the likes of Stars on “The Mess,” The Raveonettes pacing on “What We Want,” and Now, Now type verses for “We Are Leaving” you can easily relate.  Yet, it’s the catapulting to greatness of each of these tracks to a musical level that you aren’t even able to create in your own mind is what shifts these twelve to a “Best album of 2013” standpoint.  The Naked and Famous, you are amazing and have created something exceptionally riveting.