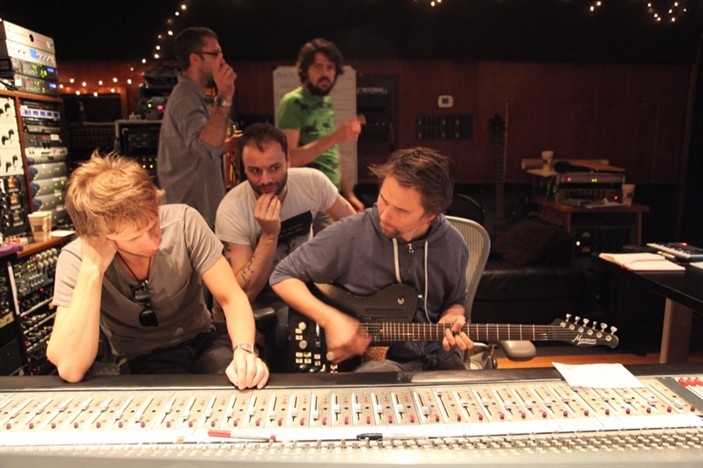 The fall is setting up to be a busy, busy year for music releases. The competition gets white hot in September and this is one release that’s adding fuel to the fire. Less than 24 hours ago, Muse released the first single off their upcoming album The 2nd Law [Warner Brothers, Helium 3] called “Madness”.

YouTube is reporting over ~750k views in about 24 hours.  You can add to those views with a click of their VEVO lyric video below.

Special Thanks: Photographer Tom Kirk for the photo from Muse.mu