Spotify’s Option Expansion Has Turned Me Into A Techy Brat 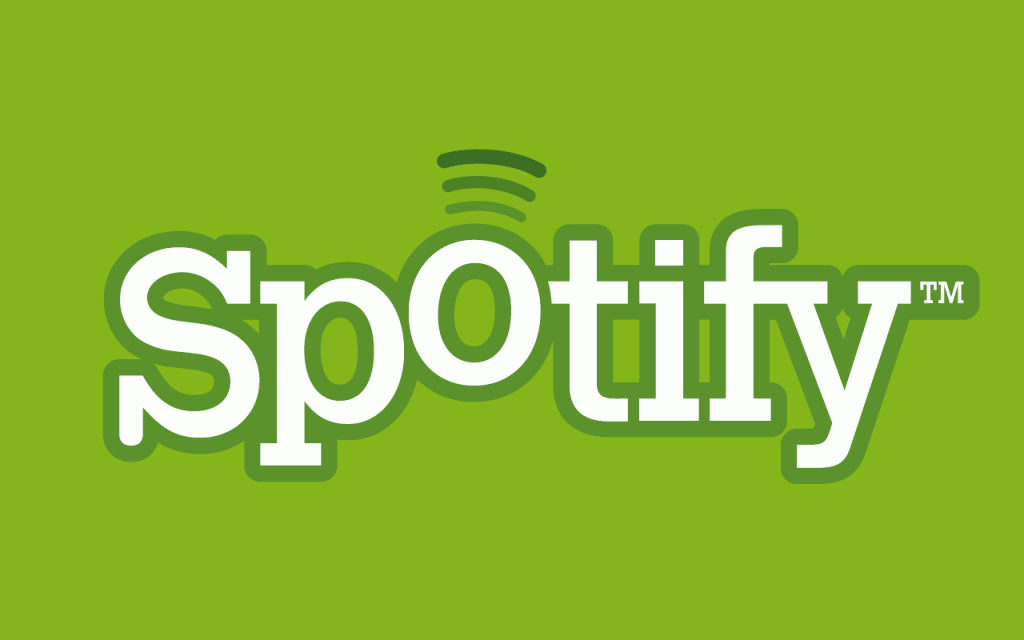 Woe is me, lugging my over 5 year old acer (battery adapter included) around to multiple rooms in my apartment to hear recently released albums on Spotify.  Yes, yes,  Spotify is a free way to hear the latest tunes, but this laptop takes about 15 minutes to start up, and my speakers can easily be drowned out by air conditioners, or other necessary noises.  I constantly complained about the inability for my beautifully sleek, lightweight, and quick iPad mini to have more options than just the radio portion of Spotify.  Of course I could pay to be able to listen to any album, or any track I wanted on the player, but I refuse when my 10 pound acer could do the job for free.  It was quite an inner battle, to which I would often throw up my hands and announce my surrender to the “Premium” edition of Spotify, though never actually following through.

Then, suddenly, as technology often does, I was handed exactly what I had wished for.  This rarely happens in normal life.  You’re at the grocery store exceeding the “Express” line by two items and you’re stuck behind three people with carriages filled for an apocalypse.  You hope with all of your power that those preceding you will just walk away…but that never happens.  Or if you’ve arrived at the bank on a Saturday at 12:05 with paycheck in hand and praying to a god you don’t necessarily believe in that a teller had not closed the window…you find it’s all locked up until Monday.  So when I was cleaning my apartment and grumbling about Spotify only offering radio for my tablet, you can bet I was ecstatic when tech blogs everywhere were spurting out the news that Spotify had enhanced options for tablets.  Due to the ideology of a tablet being accepted as a computing device for home use, just like laptops or (do I dare say…) desktop computers, the head honchos released their restrictions.  Now tablets are allowed to play complete albums, any desired track of your choosing, and playlists free of charge.

Quickly propping my mini on my bureau, I complete the last minute touches of getting myself ready for the evening while Lucius‘ Wildewoman (KTC’s biggest miss of 2013) streams along.  Hm, recalling another song with a similar melody, I quickly type in the search box…listen to about five seconds of my mislead track, then head back to where I started, not missing a beat.  This is technology, no surprise here.  Yet, it’s the common acknowledgement of making  life easier for the general public (at a very prompt pace), that has impacted me.  Something free has just gotten better rather than worse?  You can’t really argue with that mentality.   This leaves me with more new music being acquired through the easiest of ways and gaining a new found characteristic of spoiled brat.

For a more detailed look at Spotify opening its paths check out articles by Mashable and The Verge .