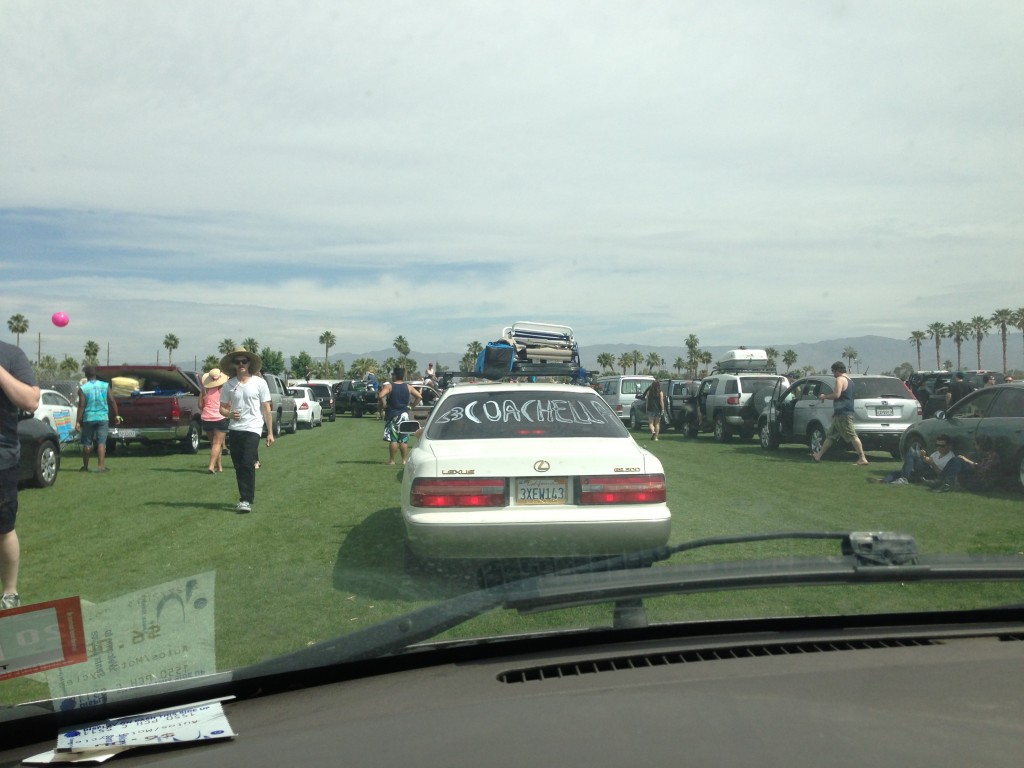 We’re about 2 months away from Coachella announcing its 2014 lineup (they announce the lineup on January 25th last year). The dates have been set and the early bird tickets are 100% sold out. Glad I don’t have to fight with my computer to get tickets like last year.  #party

Coachella did about $67m last year which was almost a 200% increase over 2011.  I imagine they’ll look to optimize some of their costs and maximize the bookings to the best of their already awesome abilities.  Without question, this looks to be the best Coachella yet. 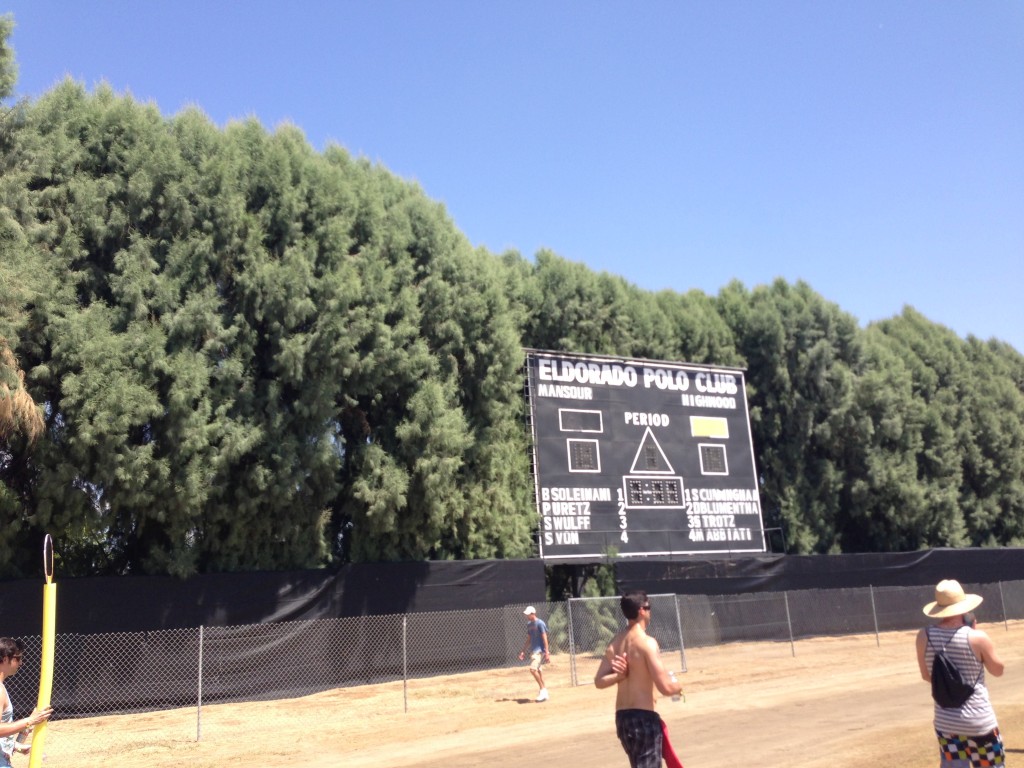 So lets move ahead and talk talent.

The virtual Headliner LOCKS for the 2014 of Coachella:
Arcade Fire
Nine Inch Nails
Outkast (Andre 3000 and Big Boi are BACK!)

Both of Arcade Fire and NIN have been warming up, with broad world tours. My best guess is NIN headlines Friday Night and Arcade Fire headlines on Saturday night.

Not quite locks, but I’m guessing 80% of these will perform at Coachella 2014:
Eminem – Throw Dr. Dre in for good measure
Paul McCartney
The Replacements
Queens of the Stone Age – LOCK IT UP (non-headliner lock)
Katy Perry
Neutral Milk Hotel
The Pixies A very good chance at being a lock, does this mean the Breeders too? Kim will you re-join The Pixies too?
Atoms for Peace
Depeche Mode – 10 year Coachella reunion.  YES PLEASE!

Reunited cause it feels so good:
Ride – After the Stone Roses last year, this is another penny I need in my concert jar. Come back Ride, one time.
Smiths – One can dream right?

Hold your breath for Daft Punk, David Bowie and The Strokes.