Standing Above the Crowd, He Has a Voice That is Strong and Loud: Maynard James Keenan 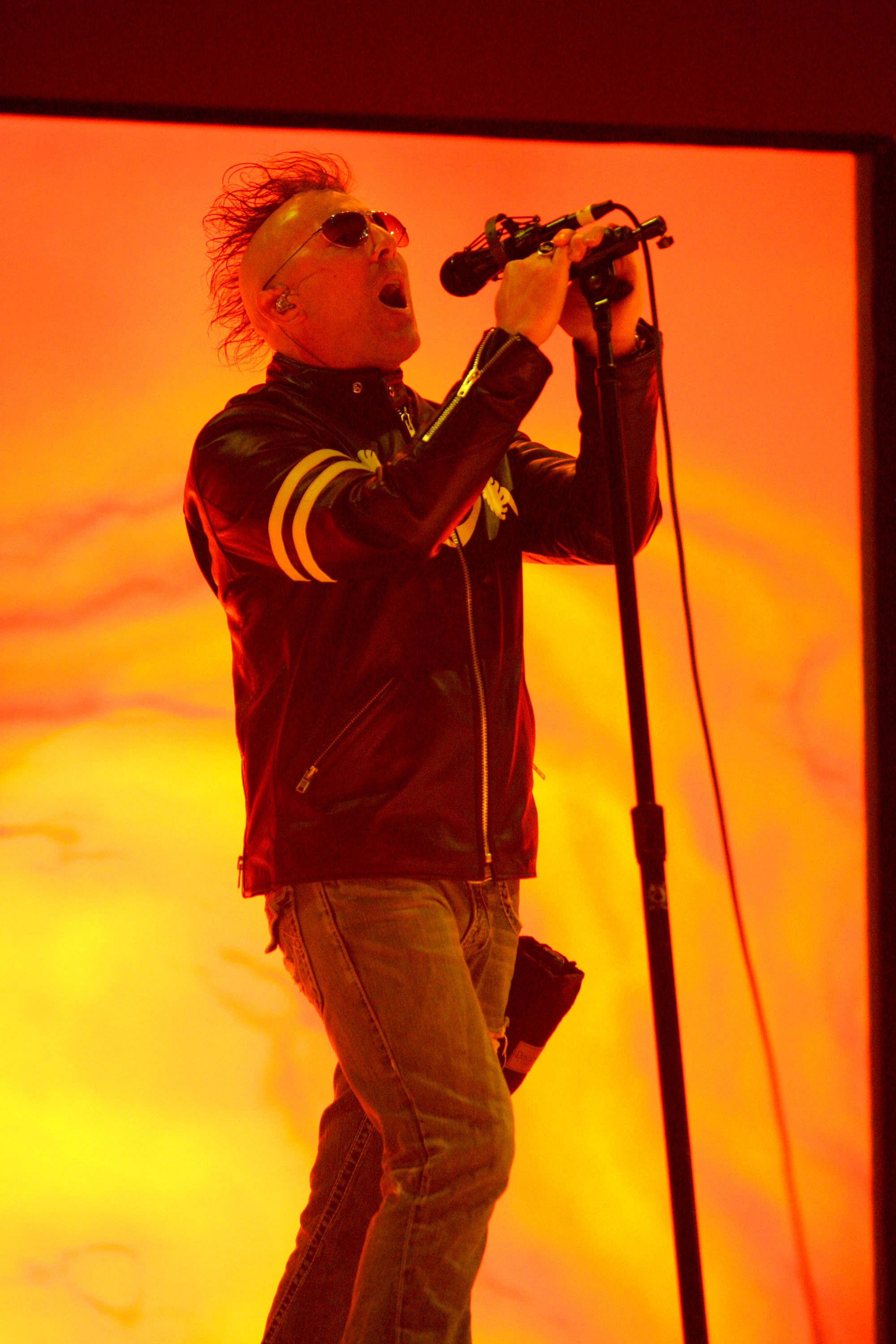 Rockstar, winemaker, actor, writer, producer: you name it, he’s accomplished it or is currently pursuing it.  While best known as mastermind and lead vocalist for TOOL, Maynard has kept busy with an enormous workload outside of the monster band that essentially put him on the map over 20 years ago.  What some may consider side projects, others (mainly Keenan himself) consider passion pursuits of equal or more value.  Fronting the supergroup A Perfect Circle has been one of many priorities for the singer since it’s conception in 2000 and, although there has been a lengthy hiatus and no newly released material in several years (minus the studio teasers), the band has maintained prominence playing several shows within the past six months including the Soundwave Festival in Sydney in February and Lollapalooza in Santiago, Chile last weekend.

The corky, avant-garde rock group Puscifer in which Maynard also fronts is absolutely in full effect topping my list of must see performers at Coachella next weekend.  Their EP “Donkey Punch the Night” was released not even two months ago to mixed but overall positive reviews which includes an epic rendition of Queen‘s “Bohemian Rhapsody“.  Continuously blowing up my news feed, there’s sure to be more live action in the near future and I’ll be front row for all of Keenan’s glory in just a few short days in the Indio desert.

Another major focus of attention for the notoriously quiet and to the point entrepreneur is his love for wine making.  Maynard not only owns but also takes part in the harvesting, processing and bottling of wines on his estate, Caduceus Cellars, in the Verde Valley of Arizona and seems to prefer discussions about such work over any of his musical endeavors.  Intellectual, ambitious, endearing, and intensely in his own head, he continuously strives to entertain new desires and aspirations which have included various (and obscure) acting gigs.  Although he no longer writes his bi-weekly column for the Phoenix New Times, an autobiography is in the works detailing his life before fame and his embarkment on the project that brought him to the forefront of many of our lives as mastermind and vocalist of TOOL.  While rumors have been swirling that a new record can be expected this year, Maynard has been quick to dispute those claims.  However, in a statement earlier this year, he did unveil that he had been jamming to new TOOL and APC tunes.  Be Patient.  I must keep reminding myself of this.
Aurora