State of Music Half Way Point 2013 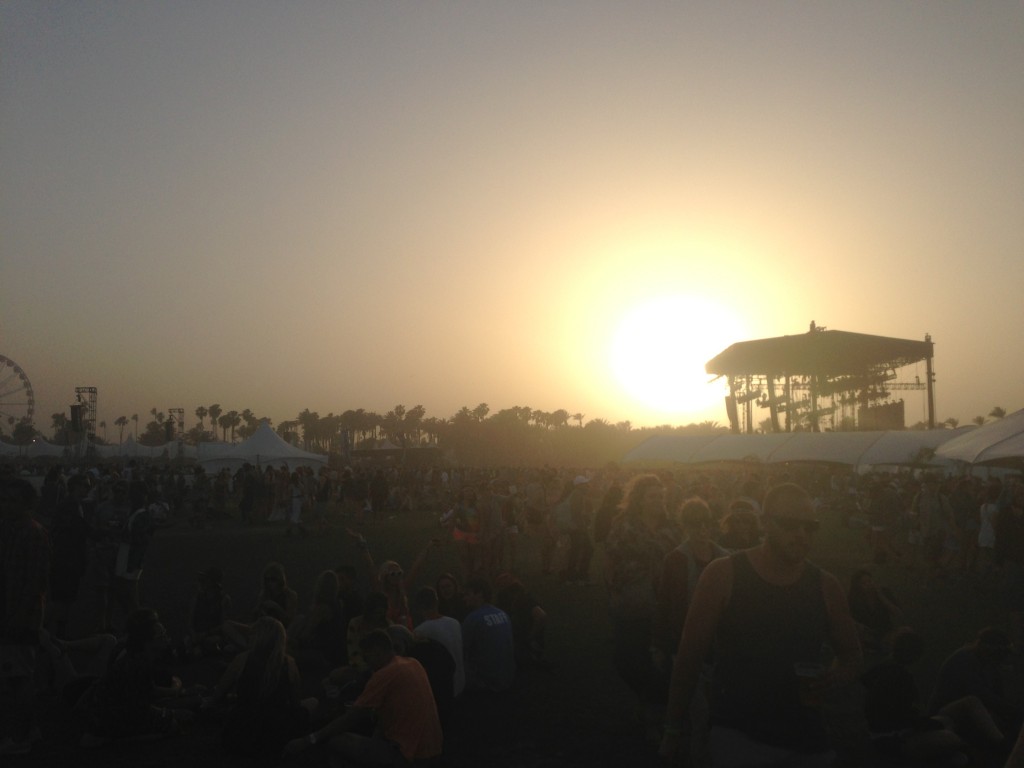 Yes, we’re ten days early, but that’s only because 2013 has been an awesome music year and we’re excited to talk about it.  Just take a second and listen.  Anytime you watch tv, you could hear a few songs during commercial breaks, head to the mall and you’ll hear music being played over the loud speaker of almost every store you enter (even the mall itself) and our car radios have grown from control panels for AM to FM to Sirius to Pandora in under 50 years (with more offerings on the way).  Lets not forget that we’re less than 2 years away from every new car having wifi front to back.  The world gets a bit smaller and sounds better everyday.

iTunes and Amazon are replacing traditional retail spaces such as Walmart, Best Buy and <insert here your favorite local record store> as retail leaders.  The increase of devices being offered by Apple, Amazon and Google is forcing the human condition towards digital music.  Vinyl sales were up last year and continue to trickle upward as fans are holding on to that one last tangible memory.  Will it last? Probably not. 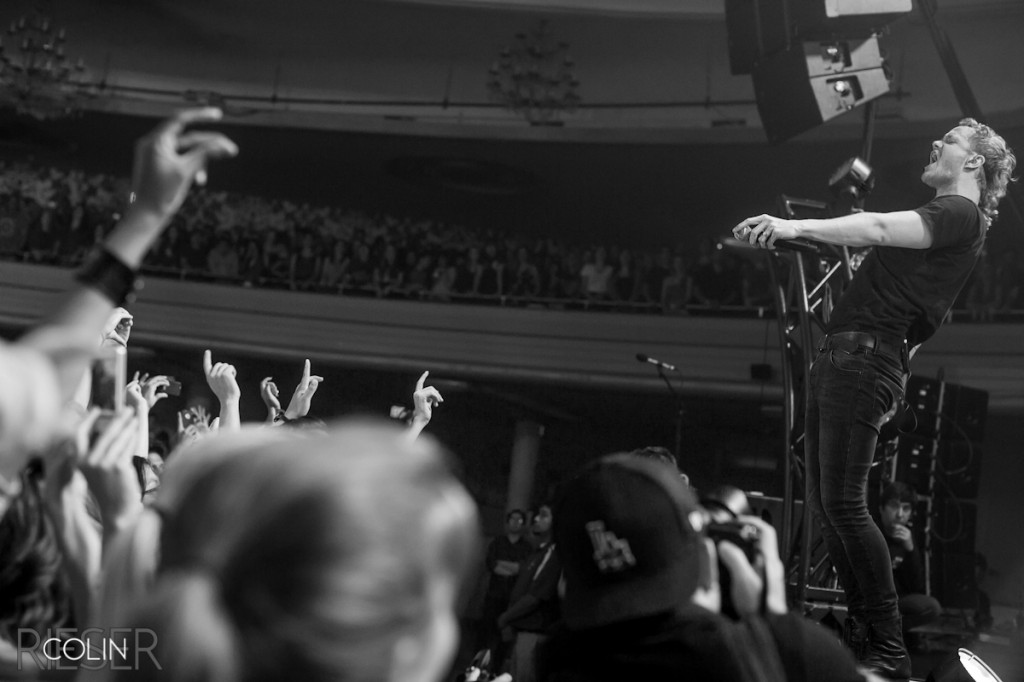 Artists making 2013 their own include Justin Timberlake and Imagine Dragons.  JT became the fastest to a Platinum record by pushing 975,000+ units in week one (crossing over one million units a couple days later). Imagine Dragons has over 75,000,000 YouTube plays, 3 songs in top 40 rotation and went from the $2500 opener to a full production headline tour in about 18 months.  It can happen, but you need to write hits.

Dance music has seemed to settle down with premier events still taking center stage.  The Electric Daisy Festival is more likely the jewel of Las Vegas than Shania Twain headlining Caesars, but that could be short-lived.  Daft Punk returned with a triumphant marketing campaign centered around SNL ads as well as several video introductions to Random Access Memories and were the talk of Coachella 2013; and they weren’t even on the bill.

DP may of had the best marketing campaign, but the coolest campaigns may’ve come from the fierce display by Kanye West and crafty post rockers Boards of Canada.

Aussie imports Empire of the Sun, along with great rock albums from Phoenix, The Strokes and Queens of the Stone Age have soundtracked the first 5 months of my 2013.  All four of these albums are high-points this year, but QOTSA have taken the torch as the greatest rock band on the road right now, in this writer’s opinion. …Like Clockwork was their sixth release and first debut-number-one on the Billboard charts. 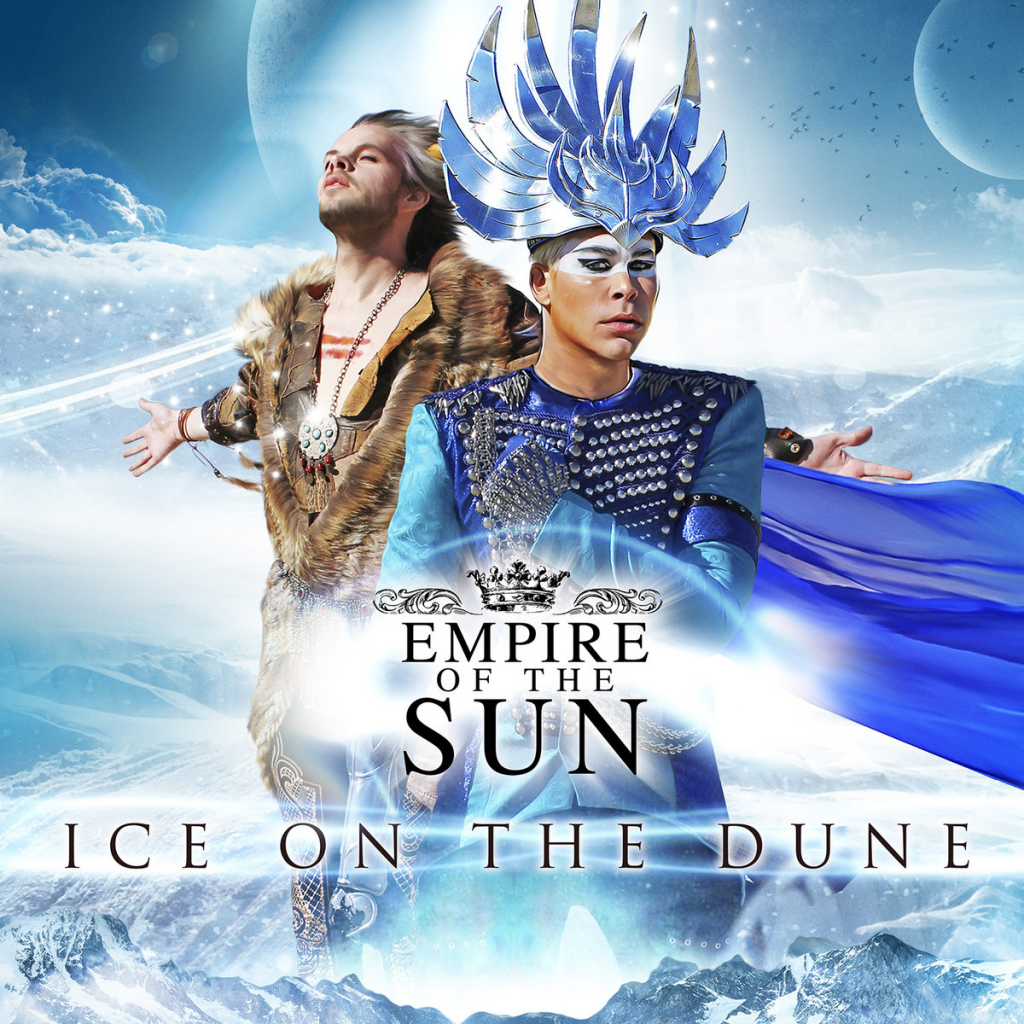 New streamers in town are Twitter #music (see what I did there?) and the fall should bring a fully baked roll-out from Apple in the form of iRadio.  The service comes ad-free for $25 bundled with iMatch and has a Fall 2013 launch.  This isn’t something Steve would do, in terms of announcements, but I think Apple doesn’t want to face an embarrasing Maps-launch again, so I’m all for the patience. 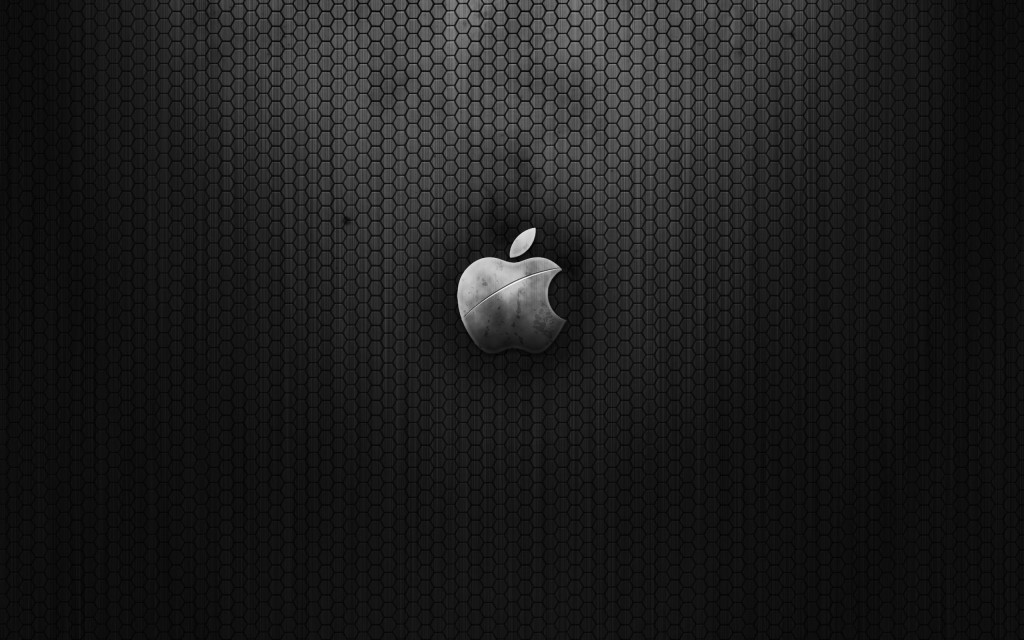 Vevo has been aggressive in its expansion. Not only can you go watch Vevo videos on youtube, as you’ve been able to for a couple years, but they’ve launched Vevo.tv this year which looks like a reboot of MTV.  They promise to play more music in a 24 hour period than anyone (more music and more music videos is always a great thing), and they’re all but guaranteeing to be a full blown cable station very soon.  With artist interviews, live concerts, video premieres and artist-friendly original programming on the docket, Vevo is in a very good position to take over as the place to watch and hear music on television.  I’m really curious to look back on this one year from now and see how its doing.

It was a great year for Coachella, Hangout and Bonnaroo, but not so great for KanROCKsas.  Its not just about lineup and sponsorships, position and timing are just as paramount.  A couple new kids on the block in the festival scene include: Made in America, Life is Beautiful, Mountain Oasis, Jubilee Festival (we were there!) & Boston Calling (we were there too!) 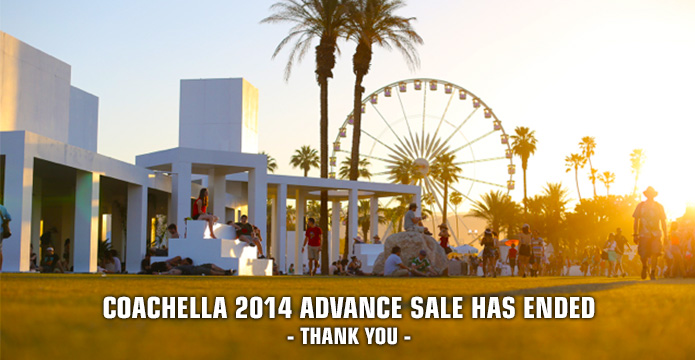 UNI-EMI is now a reality as we’re down to three major labels, but some of the best music in 2013 has come from independents like Glassnote and XL Recordings.  Feel free to peruse their artist rosters and thank me later.

We love new music here at ktc, and have been spoiled with the emergence of artists like Robert DeLong, twenty one pilots, Gold Fields, New Politics, Little Green Cars, Chvrches, Autre Ne Veut, Smallpools, Bastille, Haerts, The 1975, Charli XCX and KITTEN this year. 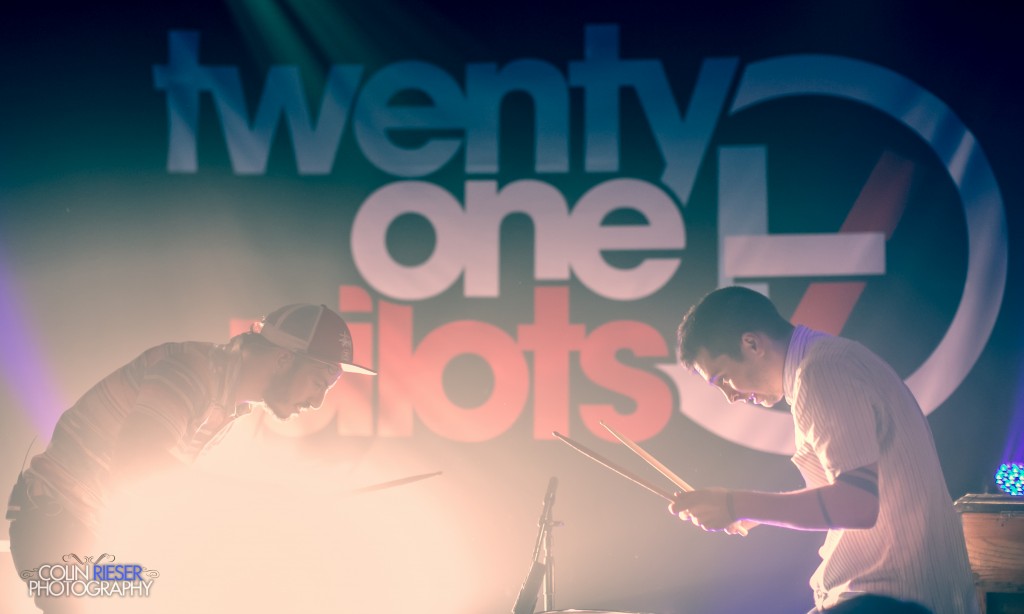 Open your ears and listen, you’re guaranteed to win.

TAGS: The second half of Thirteen has a lot to live up too. Bankrupt! Review, Miley is back, Artists that are B R E A K I N G O U T!, Special Thanks and you and you and Charissa and Aurora.