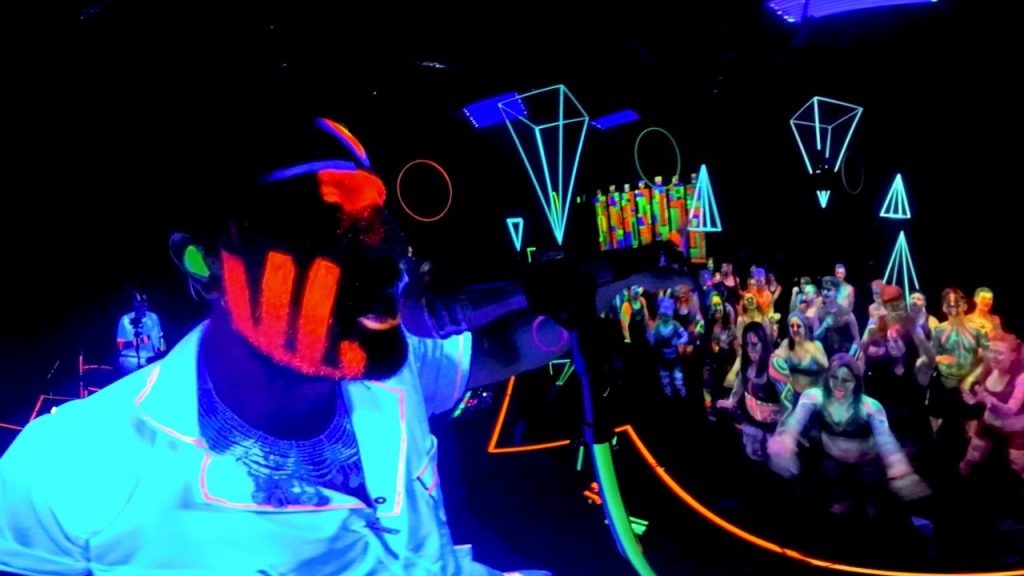 I was there.  Though the space between Sameer and myself was quite distant, there is no excuse for the stark ignorance of standing and watching the performance of “Silvertongue.”  I enjoyed the entire show, but not a single second of, “Wow… that song was so good… you know the one about the tongue?”

The first time it haunted me, I was in denial about who it could be.  Yet, was I really?  Sameer Gadhia’s vocals are pretty unique and I think I Just felt more embarrassed at the fact I hadn’t picked up on the catchiness and hypnotic nature during their live show.  When I realized that in fact, it was Young The Giant, I shook my head in recognition and grinned at the “fun song.”  Since then, it has been following me around.  During these moments, at every “Ahhh” vocal melody tinkering before the verse begins I react with a, “I love this song… who is this? Portugal. The Man?”  I know, I know, I’m usually better at this, but it was truly seconds of this silly thinking before I smartened up and connected the dots.

By the fourth time of the serum so forcefully seeping through my veins I decided to add it to my fairly extended “Febraury 2017” Spotify playlist.  Now when I want to relish in the sensual off-beats and swaying nature of retro bass guitar melodies on top of a zillion minuscule instrumentation YTG tends to include which 90% of the population will never pick up on specifically, I can.  With the theme clearly being one of persuasion, particularly of delirious proportions, it seems all too likely that I too, would be paralyzed by this tune and add it to my playlist like a lost soldier following its talented and noble general.