Summer Saturdaze: A Soundtrack Inspired by the Dog Days of 2018 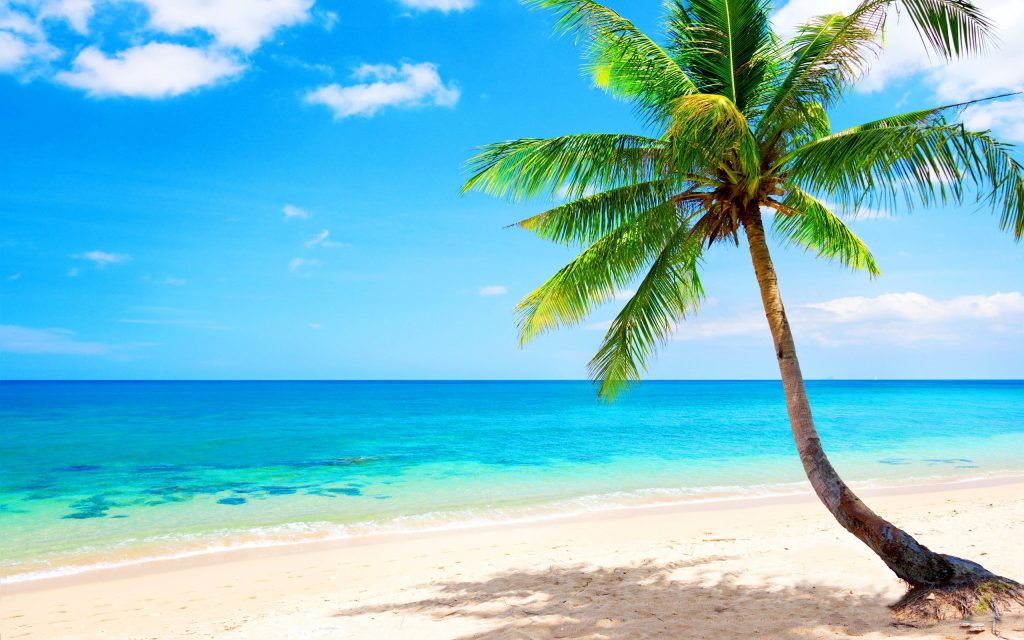 Summer has officially arrived and what better way to kick off the upcoming dog days than with some fresh, warm weather tracks that fit the vibe just right. Starting the playlist off with Mura Masa’s hip shaking Afropop/Dancehall mix, “Move Me,” and working our way through some fun pop tracks by artists we ALL know, we settle into an earthy, retro vibe by lesser known Rayland Baxter, rounding it back out with some Jay Rock (& Kendrick 😍) with a final touch of Let’s Eat Grandma.

At KTC, we pride ourselves on being eclectic in taste; there isn’t a genre that we shy away from. We’re always digging for fresh finds, compiling playlists that appeal to an array of listeners that, like us, are looking for their new song. In the summer, we have more freedom than ever to showcase that diversity. Case in point, Sam’s Summer Saturdaze Soundtrack. Listen up!!


“In My Feelings” by Drake


“Falling Into Me” by Let’s Eat Grandma