Surging Through Speakers and Consuming Souls: Wolf Alice’s My Love Is Cool 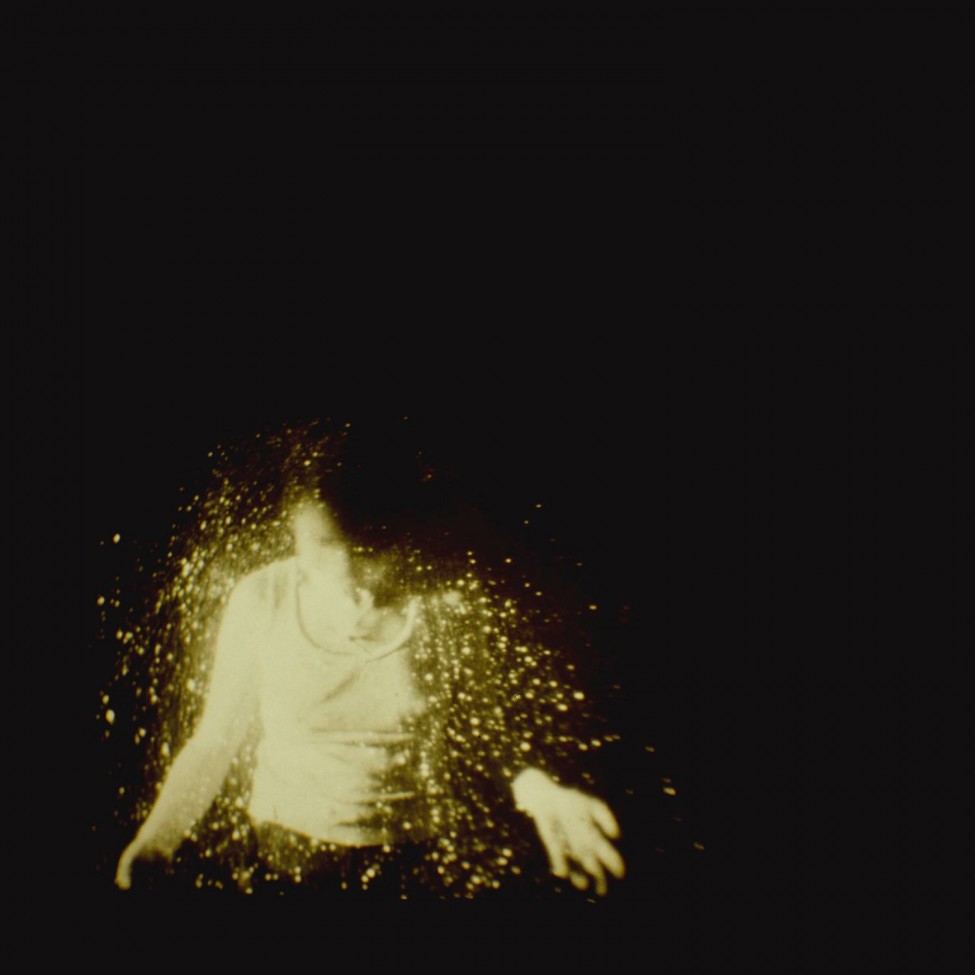 I’m strongly considering writing a piece about the benefits and amazing abilities of technology while I relax in a power-less coffee shop, one of which realizes it’s better to stay open (if only for the ice coffees and teas) to satisfy the needy caffeine obsessed population.  An early morning thunderstorm ceased the electricity of more than 116,000 homes and business in my little state of Rhode Island and yet, here I sit, still able to jam to my new obsession (Wolf Alice) while drinking a delicious ice coffee and typing my heart away.  Ah, as much as one could say “how will they ever fall in love?” observing two lovebirds mercilessly tapping away on their phones, it’s hard to ignore this phenomenal moment I’m experiencing (also, props to Spotify’s “offline” mode).

It’s far too easy to compare the foundation of My Love Is Cool to ground shaking thunder, lightning bolts blasting through the dawn and forcibly ripping your attention resulting in spontaneous destruction.  Okay, well the latter part may sound a tad negative, but I mean it in more of a badass kind of way (my sincere apologies for those whose homes or businesses were damaged).  The album takes your soul into their possession to manipulate as they wish, forcing your opinions to change dramatically as the tracks roll through.  Whatever your expectations were before you embarked on this journey, they are soon topped because this quartet from North London know what they’re doing in regards to technical brilliance, lyrics and theme, pop melodies, elegantly combining all factors and influenced into getting a beautifully produced sound.

Wolf Alice plays to this grey area genre, which is my favorite, where they are multiple ‘ishes swarming in unison and prepared to assault you with a new, completely fluid take on a melody or guitar riff.   For example, in “Giant Peach” you are rocking out a bit and getting this Octopus Project vibe when about a third in you realize you’re spiraling into a black lipstick chick rock sound with screams and Black Sabbath instrumentation.   For a chunk of My Love Is Cool, the instrumentation, specifically guitar distortion and melodies, follow an Oasis-type path amongst rhythm guitars streaming a heavier rock (that Black Sabbath-esque previously mentioned) or softer moments.  Of course, the fact that Ellie Rowsell is holding the lead vocal reins and guiding you along, this album becomes a whole other beast in itself.  Her feisty attitude makes Wolf Alice, Wolf Alice.   And though she wears her heart on her sleeve, Rowsell would be more than willing to rip you apart Rousey style if you have something to say about it.  Her presence inspires these great early 2000s female pop moments that are strangely welcomed amongst the amazing drum solos and gritty distortion.  “Freazy” is a pleasant upbeat track with a rather lovely taste of the Spice Girls, particularly at the bridge, and I find myself singing along in confusion as I seriously have always disliked the Spice Girls.

There are three tracks on here that have stolen my heart forever and it would have been four, except I cannot handle background whisper talking (my only complaint about the entire record).  Even though “Silk” has so many wonderful transitions and phrases to sing along to “My love it kills me slowly, slowly I could die,” a monumental outro that can probably only properly be experienced live, the maybe fifteen seconds of background whisper talking kills me!  It’s very unfortunate.  I actually should correct myself about my first favorite, as the version on My Love Is Cool doesn’t quite cut it compared to their single release of “Bros.”  Their first attempt packs a heavier punch and I fell in love at first listen.  I remember chilling on the couch when Matt sent it over, “YOU HAVE TO LISTEN!” type of suggestion.  The experience of watching the entire video and being in awe at how delightful it was, carrying around  that need-for-freedom effect, was like listening to KITTEN’s “G#.”  Besides being one of my favorite titles (with the idea of it being two lady besties) the instrumentation melody is simplistically different and marvelous.  “Your Loves Whore” is another killer track, making me want to stand with my arms up and hair whipping behind me in topless jeep heading to an unknown destination.  I could easily imagine drug-induced slow dancing would ensue as well.  The quiet nature that embarks is so enjoyable you almost want it to continue instead of going into the heavy vocal turn to instrumental bridge…well almost (we all know I lose it when it comes to built-up powerhouse moments).  And last but not least, “You’re a Germ,” because it makes me want to punch the evilest of evil in the face and chuckle while my knuckles bleed (and here lies the badass devastation).  I definitely rocked the hell out to this track in my apartment alone with headphones blazing “You ain’t going to heaven, ‘cause I’m dragging you down to hell!” and it made me feel extremely fulfilled.

For a live experience, these fantastic folks are going back and forth between a North American and European tour through the fall so make sure to check them out and you can find their album here.