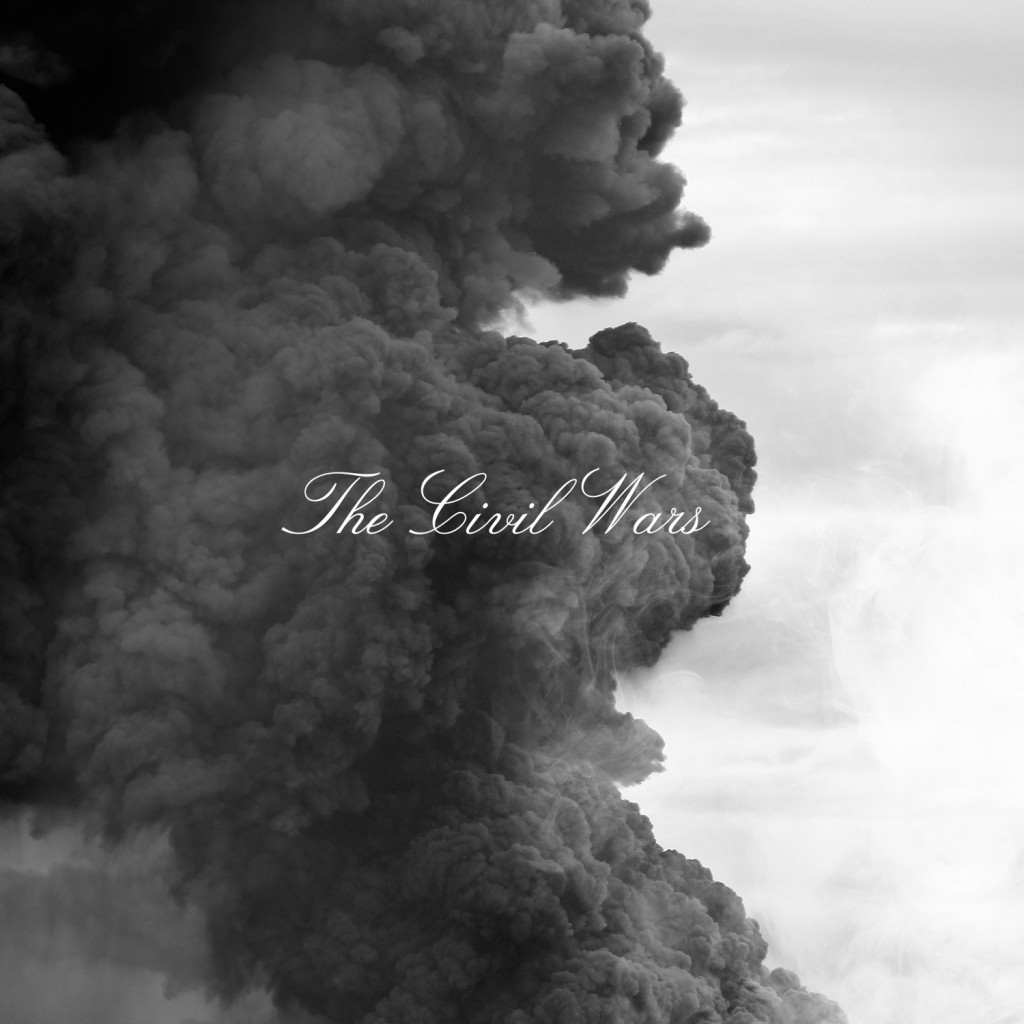 Recently a close friend was inexplicably laid off from their job and their sadness reminded me of a relationship’s demise.  As we began comparing the similarities we continued to find more connections, and by the end it was more chuckling than choked up responses coming from my hurting friend.  Either being laid off from somewhere you love to be or being broken up with by someone you truly love there’s a common factor that exists.  One that is so strong you feel instant physical pain and nausea; maybe watching The Bachelorette last Monday night as Brooks breaks Desiree’s heart, the scene you can’t seem to leave with dry cheeks in your favorite chick flick, or every male watching The Notebook.  We connect to the moment where we have also felt unwanted….well, loved and needed for a moment of time and then being determined not to be loved or needed anymore.  This pain is so great, especially after putting so much of your own love into something that is presently telling you feelings are not mutual.

The Civil Wars recently shared that, as a band, this Grammy winning duo has run its course and are finished creating music together.  There are conspirators who say that it is just for show to promote their sophomore album, though the band (well, Joy Williams) has verified claims of separation and even shared her hurt at those who disregard the validity.  Believe what you will, but make sure when you’re listening to their self-titled album, you are really listening to it.  The blood boiling emotion poured into each note of instruments and vocals are enough to prove to me that this break up is legitimate and was extremely painful.  The moment where you’re breath is taken and stomach tightens seems to be the foundation for the entire album.  Everything is brought with more intensity than I’ve heard in awhile.  Williams goes sweet and delicate until sinking into a guttural twang, while Paul White carries about an attitude of despair and firmness that leaves a stinging sensation.  Though it may not seem like it, everything is completely controlled and organized; nothing flimsy surrounds these twelve tracks.  It’s in the delivery where the intensity is amplified, in a continuous angry emotion that is spewed out and then controlled all amongst this beautifully dark setting.

Williams made a statement indicating that the reasoning behind The Civil Wars’ end was embedded within the songs on their latest release.  This being the case, it made for very careful multiple listens and an understanding that everything mustn’t be literal, but rather a shade of truths in moments of heartache.  Though most songs are strummed with a classic Americana, folk sound, there are others that border on a more welcoming to mainstream sound (“Dust to Dust“,” “Eavesdrop”).  All elements pinpoint to sorrow, riding on its somber tendrils through inapproachable pain released with a delicate sadness, unmasked fury, or questionable aggression.  Yet again, it’s so beautifully created and composed that you’re sucked into these thick emotions without feeling caught in the middle of something you shouldn’t be listening to.  It’s as if you were close friends with both Williams and White and they were sharing their stories with you in an honest and humble conversation.  And the presence of the other remains present in the background or as the harmonization circles throughout (couldn’t be clearer than in the bridge to “From This Valley”) reminding you that their uncontrollable feelings remain.  The moments of rampage that cling to their vocals fester in the softest intonations and strongest almost yelling powerhouse notes (“Disarm”) forcing the most beautiful music to your ears.

The timeless nature of this album can only mean that I will have about seven more realizations from constant and revisited listens.  With the jaw dropping vocals of Williams, sometimes darkening moments reminding me of Sherri Dupree-Bemis (“Disarm,” “Oh Henry”) and other times smoothing things over (“Sacred Heart”) I won’t ever be able to get enough of these mesmerizing songs.  If this break-up is staged, I have been completely fooled, for the physical response I receive doesn’t feel very make believe.