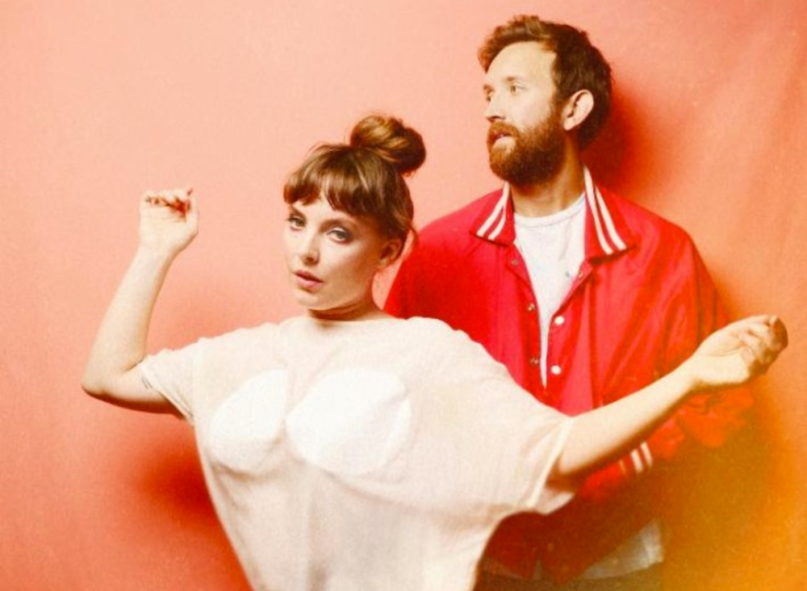 Browsing Youtube the other night, looking for new music and getting yelled at for watching live M83 videos for the 20 millionth time I kept being shoved this commercial for a new Sylvan Esso track called “Die Young”. After the 17th commercial I clicked away to watch/listen.

Sylvan Esso has a lot of texture in their songs. Aurora and I were talking about this type of music the other day. Electronic Folk is over-saturated right now (in my opinion – Matt), but SE finds a way with their vocal stacking, relatable lyrics and in this case sandy visuals (who doesn’t love the desert sun and old cop cars) to stay in the now.

Their core band has two members Amelia Meath and Nick Sanborn.  Home is Durham, North Carolina and they have a new album out April 28th on Loma Vista.  This is their second major release and it appears the sophomore slump doesn’t apply.   They have a massive tour that you can learn more about here.