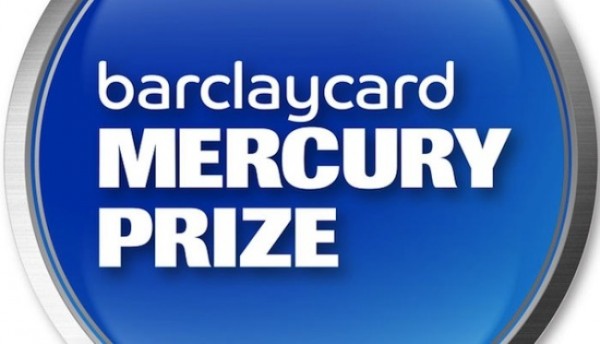 After a surprise win by Godspeed You! Black Emperor taking down the Polaris Prize a few days back, we look into the crystal ball to see who could win this years coveted Barclaycard Mercury Prize.  If you’re looking for a short break down on what the Mercury Prize is, check out our July preview here.

Here is a video medley of all the albums that were shortlisted earlier in September.

Here is the big thing: “The music on the album is the only thing taken into account.” Ok we’ve clarified how they’ll pick this award.  The obvious winner here is electro-dance-dj kings Disclosure as they’ve stormed through 2013 similar to 2012 winner Alt-J by grabbing the hearts of millions around the world with a great top to bottom record.  Alt-J went from indie darling in Los Angeles, performing at the Bootleg Theater, to a Coachella appearance into headlining two nights at the Palladium in August. Disclosure has followed the same path except slightly smaller rooms.  They’re about to play two sold out nights at the Fonda with a DJ set at Sound nightclub following Fonda Night #2.  They should win the Mercury prize and if they don’t we look for dark horse Villagers to take home the grand prize. Their mercurial (no pun intended) record AwayLand was a sweet surprise this year (check out the tune “The Waves“). With hints of Bright Eyes and call backs to Neutral Milk Hotel, it seems the logical choice to be an album people will look back in 20 years from now. Good luck guys!