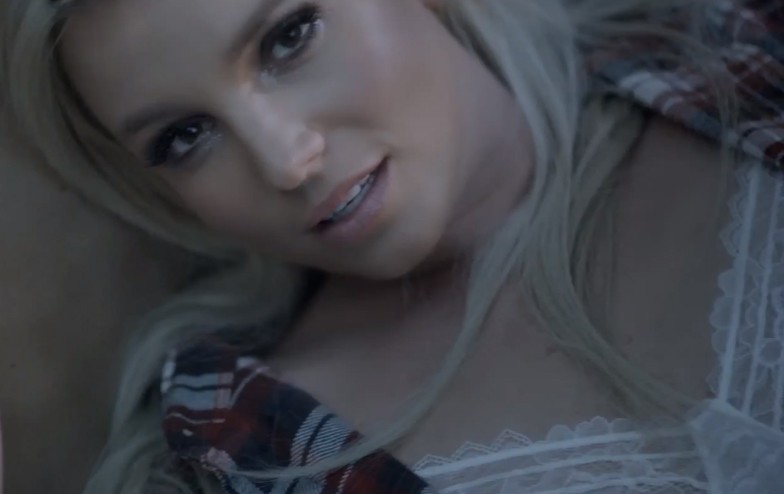 Britney Spears “Perfume”
I had to post this because my friend stars as the other girl in this sexy, scandalous new video (which just so happens to be released right before Christmas, think about it…perfume). I think we can all empathize with this scenario and the song isn’t half bad. I’m always happy to see Britney doing well. She looks and sounds great and my girl looks good, too!

Avicii “Hey Brother”
I watched this video on silent for the most part ( I can’t stand any of Avicii’s music, don’t hate me!) but there’s a great story here and it matches the lyrics to the song perfectly. It definitely pulls on the heart strings but it’s really beautiful at the same time. The song comes from the album True.

Daft Punk “Instant Crush”
During the first minute and a half, I was concerned that I wouldn’t actually enjoy this video as much as I did. It’s really all about watching it to the very end so the story makes sense. In addition, Julian Casablancas (Strokes frontman) puts on a compelling performance of his own and if you watch closely enough, you’ll see the robots make a cameo as well.

Beyonce
This girl…seriously. She puts out an album without any forewarning, a self titled LP of 14 new tracks featuring her hubby, Frank Ocean, and many more. And, there’s a video for each of the self described “visual album’s” songs and they all look like they are going to be phenomenal, although all I have to offer are 30 second clips of each one. I’ll most likely be posting the full videos as the are released (if they make the cut) but for lack of better videos this week, you get a preview of a few today.

R Kelly “Cookie”
And on that note, I leave you with…this. As I mentioned above, this week was a flop for great music videos. Here’s a little something for comical relief.

TAGS: Jeff Tweedy at the Largo tonight, Bill and Karen are going, tis the season,She & Him Christmas album