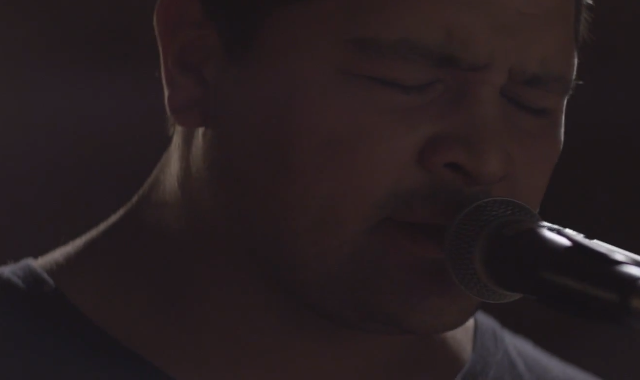 Movement “Like Lust”
This gorgeously shot video for Australian R&B group Movement was filmed at the National Art School’s Cell Block Theater in Sydney. The intense lighting and up close and personal shots magnify the rawness of this song’s simplistic lyrical chant. I absolutely love his voice and the soulful style that each of the three members brings to the table.

Vince Staples “Nate”
From the new mixtape Shyne Coldchain II , this song and video depicts the life of a young boy in a tumultuous household with a father he looks up to for things he should not. There’s not much to the video other than the  innocence and pain that you see in the boy’s eyes as he goes along throughout his day but that’s enough to pull at the heart strings.

Justin Timberlake “Not A Bad Thing”
I can’t figure out how I feel about this as a music video but it’s a cute idea and the song is one of the better songs off of The 20/20 Experience. Either way, it’s making my list because there’s not a lot to choose from this week..

Thomas Barfod “Happy”
So, the song is pretty cool but the video is really captivating. The lyrics to the song match perfectly with the emotion that is spewing from this man who can only feel at peace when he is in full dance, completely in tune with the music and his body and the energy surrounding him. He’s accepting the unbearable fact that all of his loved ones keep dying. It’s actually kind of  painful to watch in the moments when he breaks away from the dancing to reflect, which is why I found this video so powerful.

Trey Songz “Na Na”
Dayumm! If you need a little motivation to go to the gym, here it is. Pretty much NSFW, fyi.