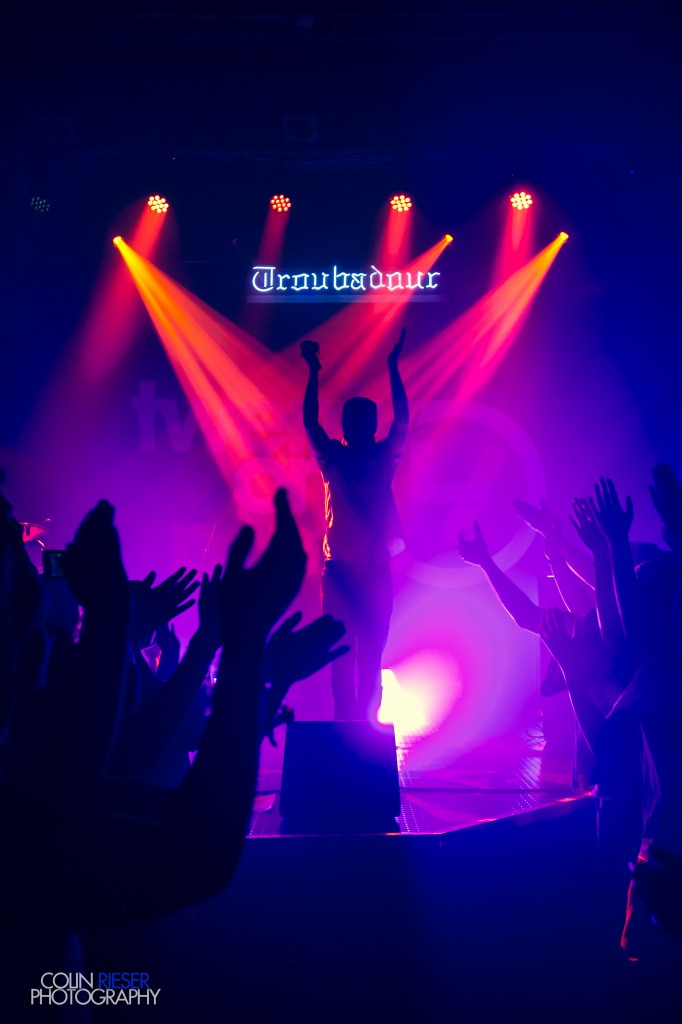 Muahaha, I stole twenty | one | pilots before anyone even had a chance.  I’m pretty certain Matt and Aurora would have had them on their lists, if I had not been so quick.  Seeing twenty one pilots live over a year ago, opening in Providence, I thought to myself…this duo has just created a new genre niche and are either fake about it and will eventually ruin themselves, or are real and this will be amazing.  I wasn’t sure which until I heard their album and realized that they aren’t messing around.  The indie rock/rapping/thematic melodies are no joke, and Tyler and Josh are two of the most sincere dudes you’ll ever believe to be who they say they are.  They’ve climbed up into the 2013 MTV Music Awards’ performance, crawled over summer festivals, and ventured up into balconies, amps, and out into audiences worldwide this year.  Catchy, and humble with meaningful themes Vessel was the album they needed to break out to, cultivating this unique dramatic piano and dance party rock drums duo.

Lordy, lordy, lordy.  We all are aware, I’m not one who is welcoming to female artists.  My ears don’t perk up to pop-like voices, especially when there’s no band to back them up.  This is why, the first time I heard “Royals” on the radio, I froze and listened to it in its entirety.  My local radio station played  it for the first time, throwing it out there as a…what do you think of this?  The industrial hip hop foundation, that you would never refer to as her genre, was so fresh to hear and surprisingly catchy.  Lorde stole my heart with her deep and sultry, yet never pushy vocals riding on swiftly switching melodies.  I think her accent throws in an extra something and after watching her “Royals” video, I loved that her big curly locks and lack of heavy make up resulted in the power of her voice.  The age thing didn’t even make that much of a factor.  If you have it, you have it.  I must say, I try to stay clear of watching her performances with the recent goth look and I just hold close that rounded faced girl from “Royals.”

Special Thanks: Colin from Blue Kite Cinema for the featured TOP photo.