The Final Trinumeral: Optimism For A Jam Band Junky 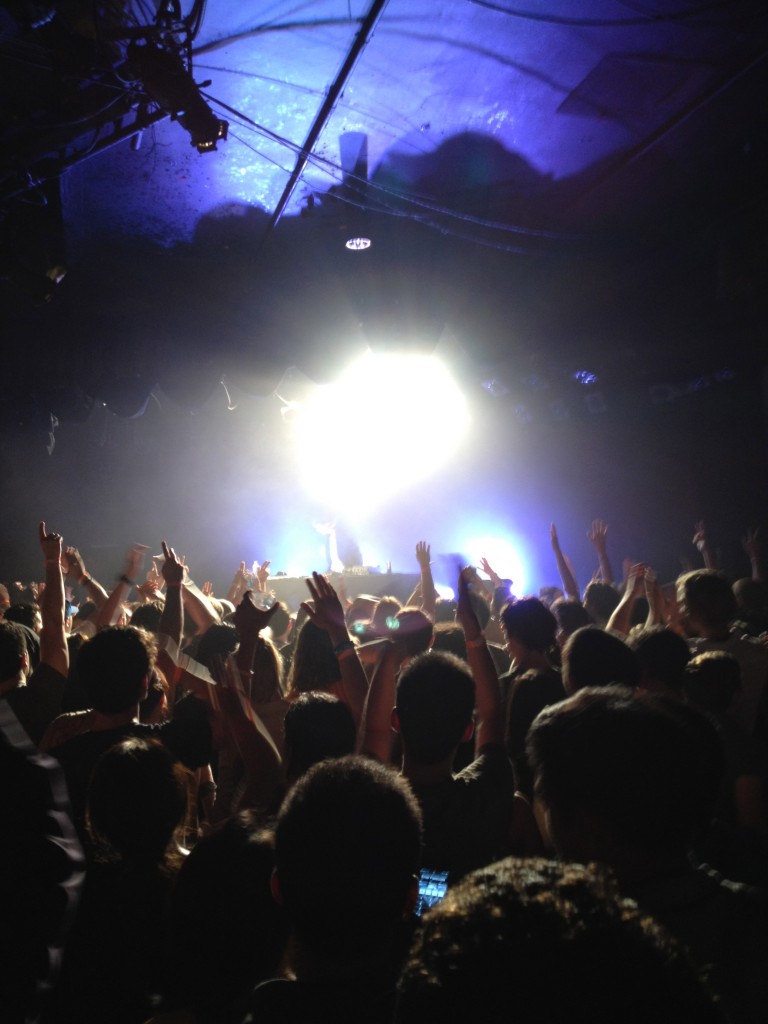 12/12/12 turned out to be a great day in music for me.  STS9 released winter tour dates and, to my surprise, will be playing at the Hollywood Palladium March 3.  The surprise being that the bands that  I most enjoy seeing live rarely come to Los Angeles.  Jam bands of all kinds typically avoid LA, or so it seems, so this show gives me hope that others will follow suit in 2013.  LA has a strong indie/alternative rock and pop music community but, if you like 12 minute tranced out free improvisational jams, it’s tough to find a good show.  Adding to the joy of an LA show date, STS9  announced that they will be releasing their next studio album in February.  With that, Lotus announced the release of their  tenth studio album Build (SCI Fidelity) on February 19th.   Although this piece of information was not released on the actual day, I read the news on 12/12/12 so…it counts.

I was also happy to find on this auspicious day that SCI Fidelity Records released a sampler featuring live and studio tracks by artists signed to the label.  The sampler is a meltingpot of musical guests ranging from acoustic bluegrass to electronic rock.  Conspirator stays true to their futuristic electro rock in “Feed The Wolf” and “Red Velvet”, both live versions, while The String Cheese Incident  throws down bouncy guitar riffs, sexy violin jams and Carribean drums in “Can’t Wait Another Day” and “Bollymunster”.  Bringing a little flavor to the mix, Lotus collaborates with rapper/producer Lyrics Born on the synth heavy electro hip hop dance track “Cannons in the Heavens”.  Other artists include Keller Williams with the Travelin’ McCourys, Kyle Hollingsworth, Honkytonk Homeslice and The Infamous Stringdusters making this one monster variety pack for the eclectic soul.

Overall, the end of 2012 has brought me tons of new music that I am seriously appreciating and it looks like the first part of 2013 won’t be too shabby, either.  My hopes are that we can continue to get down to the bands that create music specifically for live shows like STS9, The Disco Biscuits and The String Cheese Incident.  I won’t get my hopes up for the possibility of either of the latter coming to LA anytime soon.  But I’m optimistic about the future of a good live jam band scene in our city.  I’ve met plenty of similar music lovers that share my hope.  It’s day’s like 12/12/12 that make me realize how special each live show really is and how vital these tour announcements are to my sanity as a jam band junky living in LA.

KTC would like to share their deepest sorrows for all of those affected by the horrific tragedy that took place in Connecticut on Friday.  Words cannot express the horror that has now impacted our youngest citizens, and most nuturing of adults.  As we continue into our holiday season, may you furthur appreciate this treasured time spent with the ones you love.