The Future of Music? 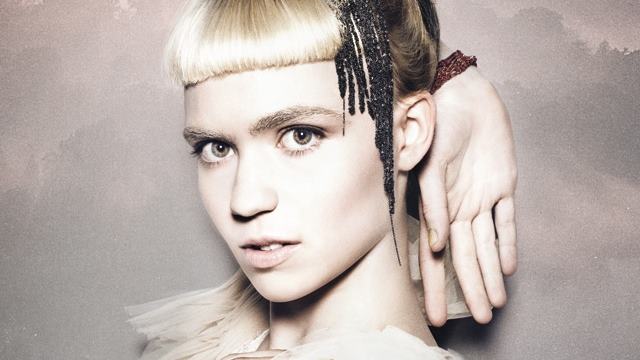 I have to admit, I’m not a fan of Grimes music. She seems to be an interesting bird, but doesn’t hit my musical buttons. At least until recently, when I came across a Nardwaur interview with her which took me on a journey through some of his past interviews (which are amazing). After going through the time machine, I went back and found a performance of Grimes on KEXP Seattle that is pretty damn good. This type of performing will be more and more common as we progress into the next generation of music.  Get used to artists sitting/kneeling down and mixing their own music—live with a thousand dollars in gear; pulling it off with expert precision.

If you prefer to not watch the whole 27 minutes, you can watch/listen to her single “Genesis” (on the album Visions [4AD]) which starts at 6:10.

special thanks: Gorilla Vs. Bear for the picture of Grimes.