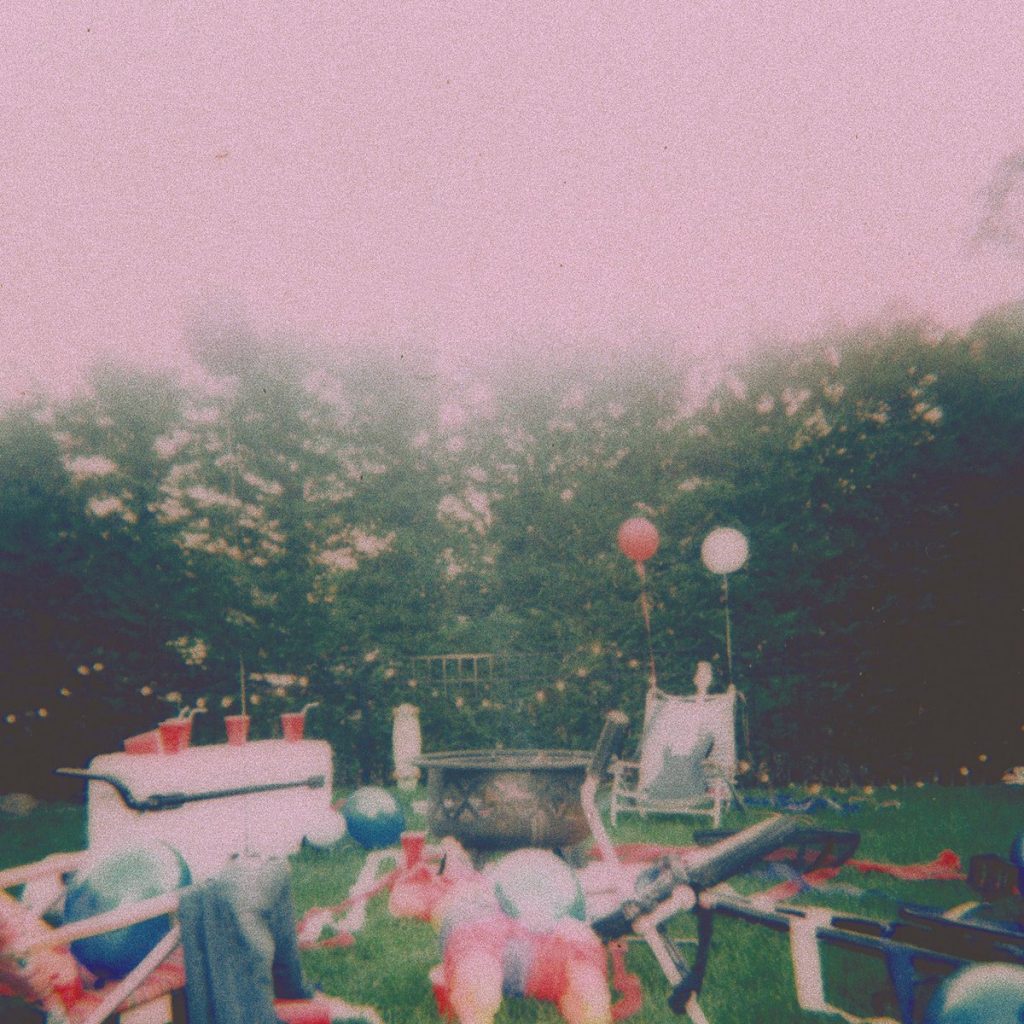 Rolling in with a “G#”-esque vibe and slathering you in grainy sultry vocals, The Parlor Mob’s “4th of July,” showcases the loosened reserves of a five-beers-later buzz. The jam-band attitude with splashes of The Joy Formidable creates a hazy summer track to blast when the dusk welcomes the night.  As the explosion of sound and color ignite the dark, you’ll find yourself holding on to the melody staring into the sky, “Like a child I’m waiting for you underneath the stars.”


From all of us at KTC, we wish you an epic 4th of July set to the soundtrack of the best patriotic tunes! Here are a few to add to your playlist:

“This is America” by Childish Gambino


“So American” by Portugal. The Man


“Fireworks” by Drake and Alicia Keys