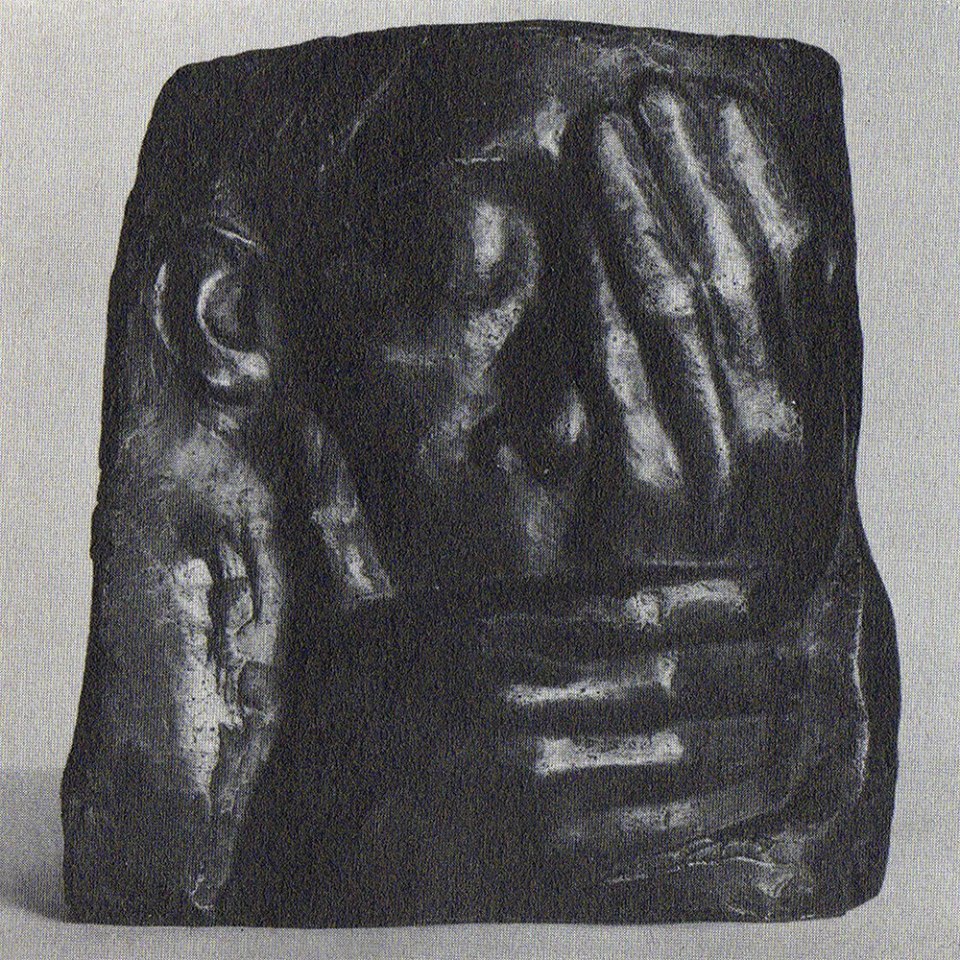 You could say an urban Imogen Heap (though looking at the bunch you wouldn’t think street), or your thoughts may be traveling down a female Drake path.  Either way you look at it, these current Brooklyn dwellers have an R&B flare that is pleasantly minimal, compiled with just the right amount of electropop goodness.

Kelly Zutrau’s vocals are so silky smooth being able to move comfortably around the beats, yet streaming along fine all on their own.  In the quiet moments, you relish in how delicately they float around you.   Due to Zutrau’s gentle nature and vocal effects, Ms. Imogen Heap definitely comes to mind with her pop-like modernized light rock vocal melodies.  The four tracks on the EP are soft in presentation, though in theme are typically about relationship’s demise.  This gentle, though crisp R&B beats against the darker meaning are the roots to the Drake connection.

Kelly Zutrau, Joe Valle, and Marty Sulkow met in college, though born and bred in Massachusetts and after some traveling they reconnected in Brooklyn.  After already having experienced being a part of a larger band, this time their goals were, “(taking) out anything that didn’t need to be there and tried to pack a punch with as little as possible” (Zutrau, Refinery29).   And quite the punch they packed.  You get sucked into every track because you can identify the goodness that is happening at all times…because they allow you the opportunity.  Tight professionalism carries these tunes along, so that you’re not feeling like you’re in someone’s basement while they mess around with loops and synthesizers.

Requiring new music generally leads me to hypem.com, a destination I have shared in the past that’s my go to for fresh tracks.    Alerting my senses as Zutrau’s elegant vocals caught me off guard, I was further intrigued as the beats progressed in “Your The Best.”  I automatically favorited, then searched for this band known as Wet. Coming upon their bandcamp, “Dreams” captivated my attention to a greater degree and I knew that this threesome had something quite special.  Typically R&B based artists/bands (even electropop induced) don’t tickle my fancy, I just get bored.  So here is this fresh new trio that are delivering a genre I’m not fond of and they sweep me off my feet.  They’re cute and serious, confident and captivating, you want to be making out in a crowded room and find solitude on a quiet night all at the same time.  They have such a strong sound that you know exactly what you want to be doing, even if you change your mind, the second you start listening.

With a band name being a verb, their web addresses tend to be a bit on the cheeky side, for instance their band’s website, “kanyewet.biz” and bandcamp “allwet.bandcamp.com.”  Though they just released their EP on October 15th, I must say I’m looking forward to hearing their next set of sounds.