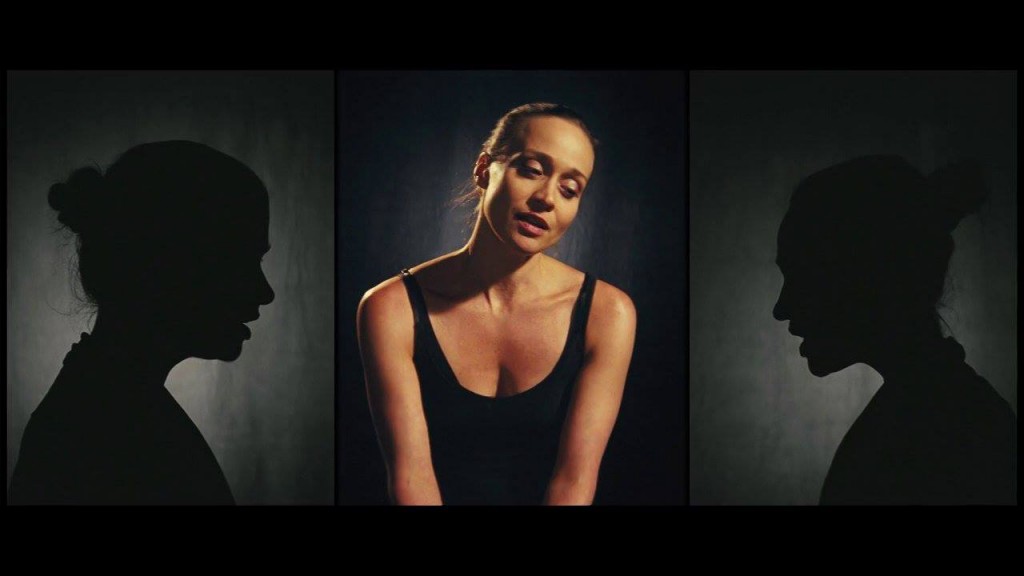 Fiona Apple “Hot Knife”
Reunited with her ex beau and filmmaker Paul Thomas Anderson, the minimalist video for “Hot Knife” showcases Fiona and her sister singing the equally simplistic yet mesmerizing tune. Fiona’s passion and mysteriousness exudes in her performance for the vintage black and white video.

The 1975 “Sex”
This is the video for the remastered version of “Sex” which will most likely be the first release from their upcoming album and while I think I like the original better, the song is still great. The video is exceptional as well. Hard for it not to be when you have Matty’s face singing to you about…well…. //Enough said//

Washed Out “Don’t Give Up”
This is one of those videos that makes the song sound better; it’s so magical, with slow motion shots of animals and plants all around the world with the tropical, easy going track behind the gorgeous shots. “Don’t Give Up” is the first track from the upcoming album Paracosm (from Sub Pop Records).

Franz Ferdinand “Love Illumination”
The group did not exempt themselves from the ever growing music video trend of wearing masks (specifically animal masks) in the video for “Love Illumination.” This is the second video to be released after announcing the upcoming new album Right Thoughts, Right Words, Right Actions.

The Child of Lov “Fly”
I love when videos tell story, especially when you have to piece it together throughout the song and it all comes together in the end. I don’t love the song, yet I watched the video all the way through. This is the first single from the bands newly released self titled album.

The Love Language “Calm Down”
It’s a story of a sad and lonely astronaut that finally finds freedom and bliss at a rock show. It’s essentially the true story of our lives!  The album Ruby Red is out in August.