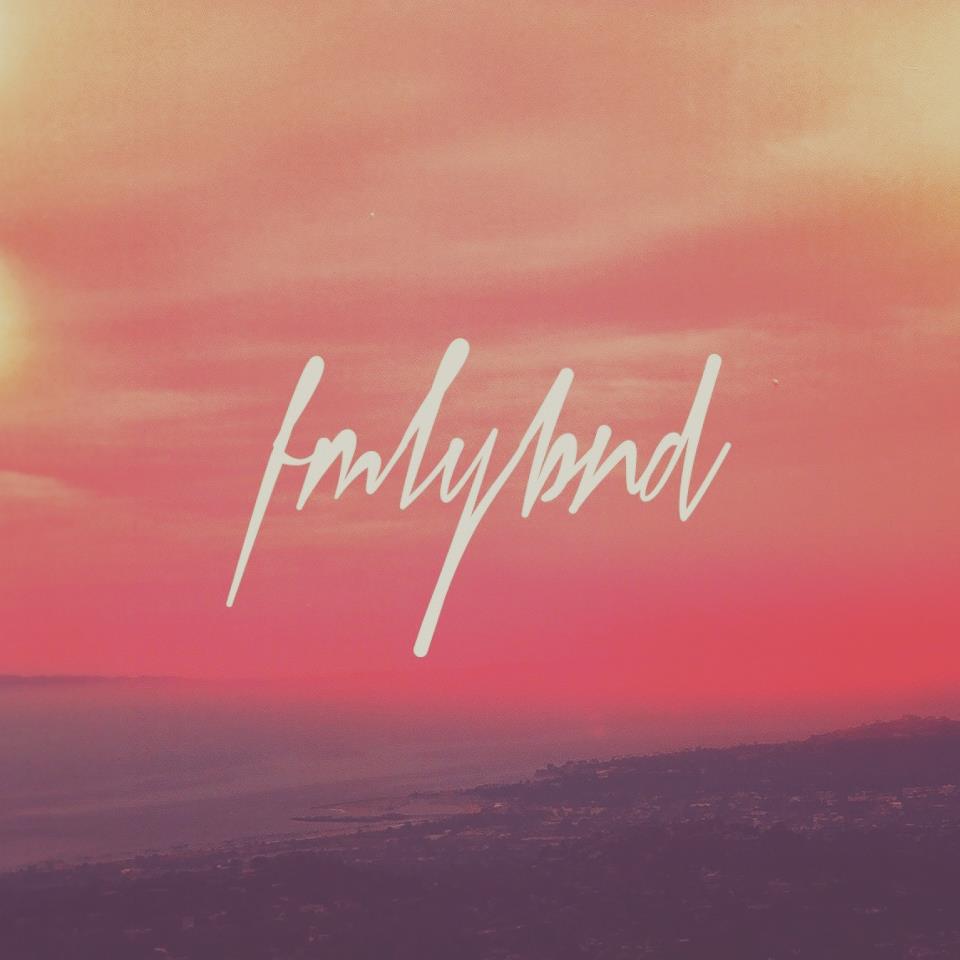 Gauging a band on one performance isn’t really fair. You really shouldn’t pass judgement on an artist one way or another until you’ve given them a few shots.  Had I not forced myself to see Gold Fields a second time around, I’m not sure they’d be playing my foundation’s event on October 9th.  By show number three they made me a believer, or in this case a Field(er)?

I’ve only seen Isla-Vista natives FMLYBND once, and I was impressed.  Singer Mac Montgomery, coaxed the crowd into every song two fridays ago at Club Nokia and did it with style.  Clearly they brought friends with balloons and happy thoughts because the energy was undeniable. I cannot wait to see them again.  Hopefully its in a much smaller room with the exact same vibes.  I’ll report back about show #2 if/when that happens.  Can they get better?

For now check out “Electricity”.

One more called “Far Away”: