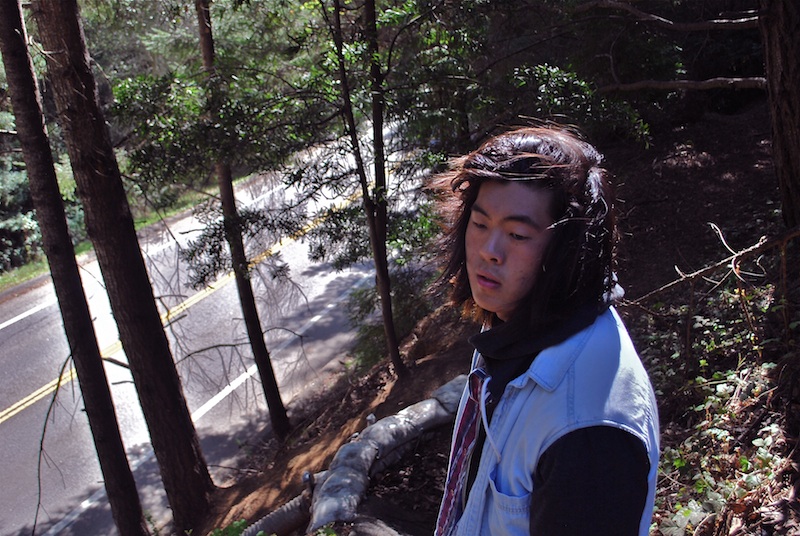 GRMLN channels 20 years of music.  I hear some classic 90s alternative from artists like Dramarama and even early Jimmy Eat World (circa Static Prevails); even modern rock bands like The Whigs surface in their sound.  Yoodoo Park is the mastermind behind GRMLN.  A 20 year old college student who is taking his game to the next level with his upcoming release Empire.  Look for the UCSC student’s album to hit the street in June on Carpark records.

Check out the first song he released earlier this year that will not be on his upcoming album.  This track has  a washy flavor while his new album looks to be more straight forward pop-punk-rock.  That said, this is a pretty good track.  Ears to the ground on GRMLN.