Up Next: Kate Boy 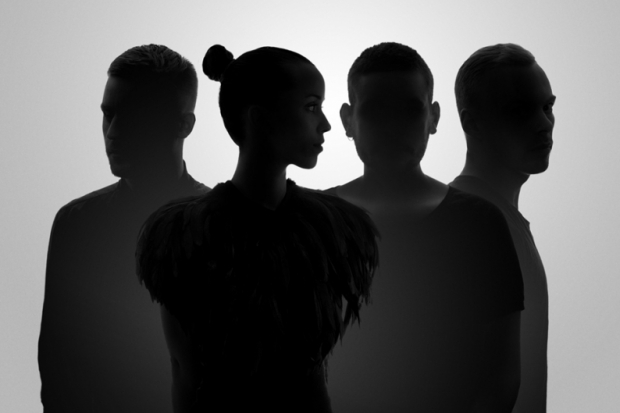 From Stockholm, Sweden, Kate Boy is the emerging synthesized electro alt pop quartet whose video for “In Your Eyes” from the EP Northern Lights is already beginning to make a splash since it’s release last week.  And the Ep itself, released in November on IAMSOUND Records, has made a significant impact on listeners as well, being recognized by organizations such as Pitchfork, Billboard,  Norwegian Radio (Best song of 2012), and NME to name a few.

The band is currently in the studio working on their debut album and preparing for their first ever live show this spring in Sweden with a European tour to follow.  We’ll be keeping an eye out to see what the future holds for Kate Boy once they officially hit the stage.