Up Next: Little Daylight 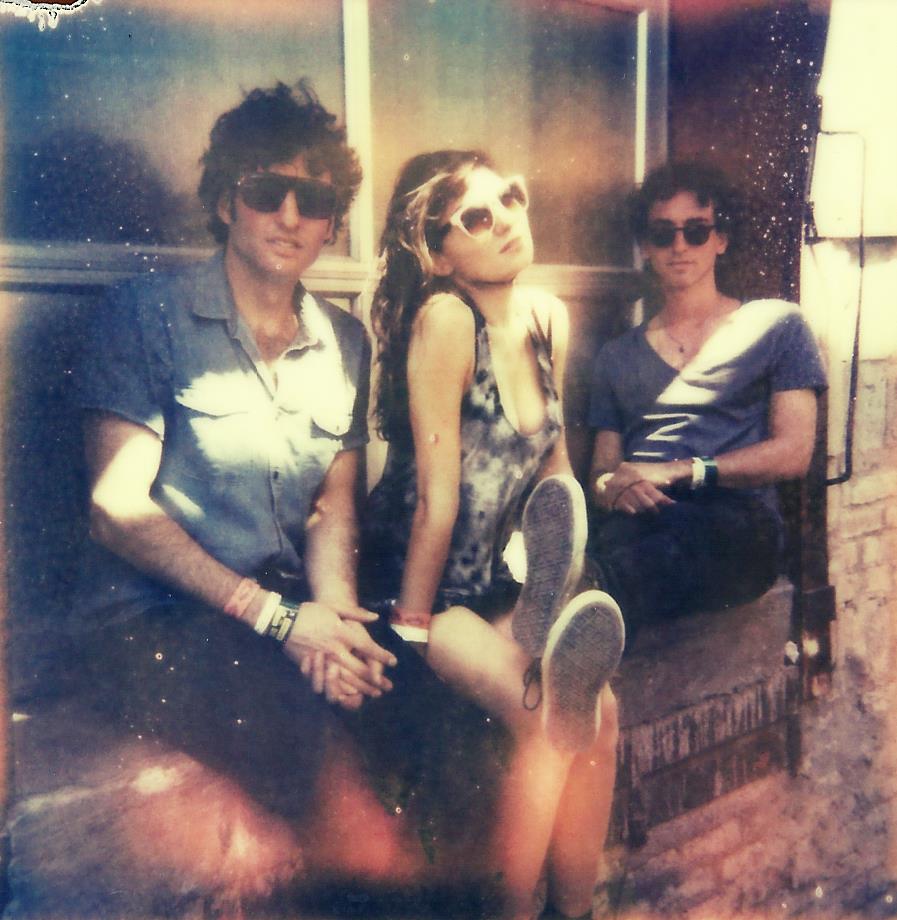 A tall wave of bands are emerging in 2013 out of The Knife mold.  While I have the utmost respect for what The Knife have brought to the table in melody and showmanship, they don’t push any of my buttons like some of their contemporaries. Chvrches climbed the ladder to an independent score with Glassnote, this spring, and Charli XCX already has a top 40 song she wrote for Icona Pop, so the table is being set for similar-sounds to breakthrough.  Here’s one three piece with arena dreams called Little Daylight.  They have radio-ready music, major label managers and superstar agents gearing them up for something BIG.  After wrapping up a tour with Marina and The Diamonds and floor-sharing Charli XCX, they look to sharpen your electric summer.

TAGS: Huge Nighttime, Radio Pop, Bout to bubble over, sunburn, sunlove, get in the sun!, Empire Of The Sun is about to explode

photo credit: Taken off facebook and shot by Matthew D’Urban-Jackson