Up Next: Local Natives 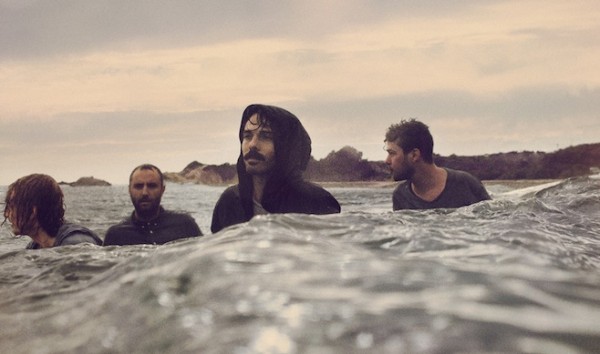 LA-based indie rockers Local Natives released their sophomore album Hummingbird earlier in the year following their single “Heavy Feet.”  Luscious harmonies dusted with gritty folk accent talented musicians who sound as if they have been recording more than two albums.  Sounding like an Americanized Boy and Bear with mellow intricacies awakens the conscious.  With an album only being able to provide you so much energy and separation of particular instrumentation, Local Natives comes through as a spectacular band to see live.

A Local Natives performance is one of the handful that I have ever went to without being familiar with many songs and being able to walk away completely impressed.  The atmosphere was smothering, inflicting the notion that this show would be noteworthy.  The instrumentation and melodies were gushing through the amps with the harmonies following suite.  Local Natives came with a flood of energy and a cohesive sound, bringing their songs to a whole other level of enjoyment.  The melodies and solos were able to make a new name for themselves, reminiscent of their album, though monopolizing every moment previously heard through laptop speakers.  A must see live, check your local venues to catch Local Natives infectious performance.