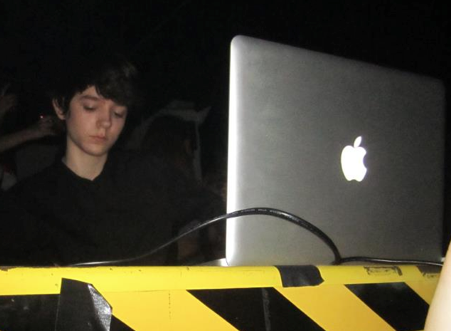 Born in 1994, Madeon (aka Hugo Leclercq) is part of a young new breed of DJ’s who are sweeping the planet with fresh beats, mash-ups and remixes.  Out of Nantes, France the 17 year-old electropop producer just released his first original song called “Icarus”. (You can hear that here.)

He released “Icarus” this past Friday and will be available in the next few days depending on where you live. With Ultra Music Fest in Miami and Coachella appearances on his 2012 calendar his future looks very bright.