Up Next: Niki And The Dove 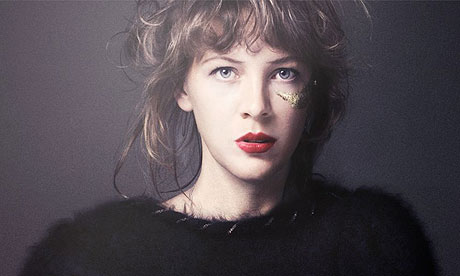 Niki And The Dove is a 3 piece out of Stockholm, Sweden that brings electropop and brings it good. They kicked off with an EP released this past fall with a tune called “The Fox“.  Off the bat they remind me of all the things I love about Florence and the Machine, Shiny Toy Guns, Robyn and Hooray For Earth.  A perfectly blended smoothie that fits your drive home from work just as much as it saves your morning commute.

The newly released “Tomorrow” is a killer tune and might be my favorite video of 2012 (so far).

Ridiculously their debut album Instinct [Sub Pop, Mercury] will not be available in the United States.  Its set for release on May 14th everywhere else.

For now you can order The Drummer, their debut EP, here which features “The Fox” and the “Mother Protect”.  Hopefully Instinct gets a proper U.S. release date soon.