Up Next: San Cisco 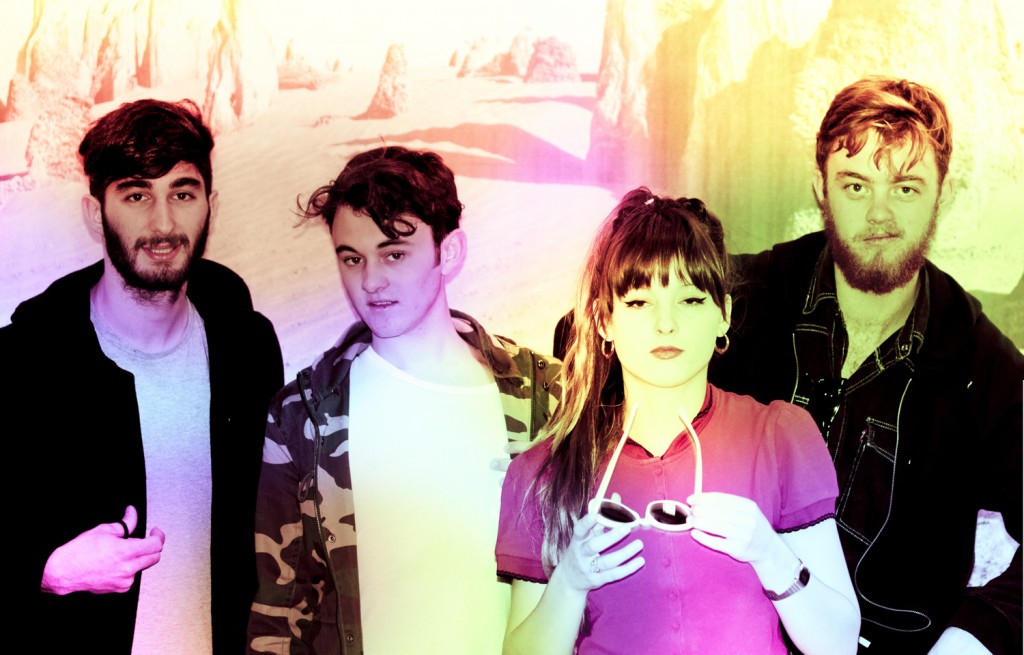 San Cisco is, undoubtedly, a musical gem in the making. This adorable quartet, who met in school in Fremantle, Western Australia, formed their band in 2009 after all members (Jordi Davieson, Josh Biondillo, Nick Garner, Scarlett Stevens) found that their eclectic tastes in music, when combined, was a recipe for this unique sound that has now evolved San Cisco. In the past three years, they graduated high school, played at almost every local music festival including Big Day Out, Big Sound, and Fuse Festival, released their first EP, Awkward which has met critical acclaim and just this July their self titled debut LP [RCA Records, A division of Sony Music Entertainment]. Get it here!

Their indie pop sound is funky and fresh, sprinkled with rock elements, reminiscent of early Vampire Weekend.   And how kickass is it that they have Scarlett Stevens (check her out here in Modern Drummer) as their drummer!? It’s catchy and cute with a spunky beat. Starting in October they will be headlining their first European tour, wrapping it all up with a show in Australia in November. If you happen to find yourself going on a European adventure in the next few months, make sure you go check these guys out!