Up Next: Sky Ferreira 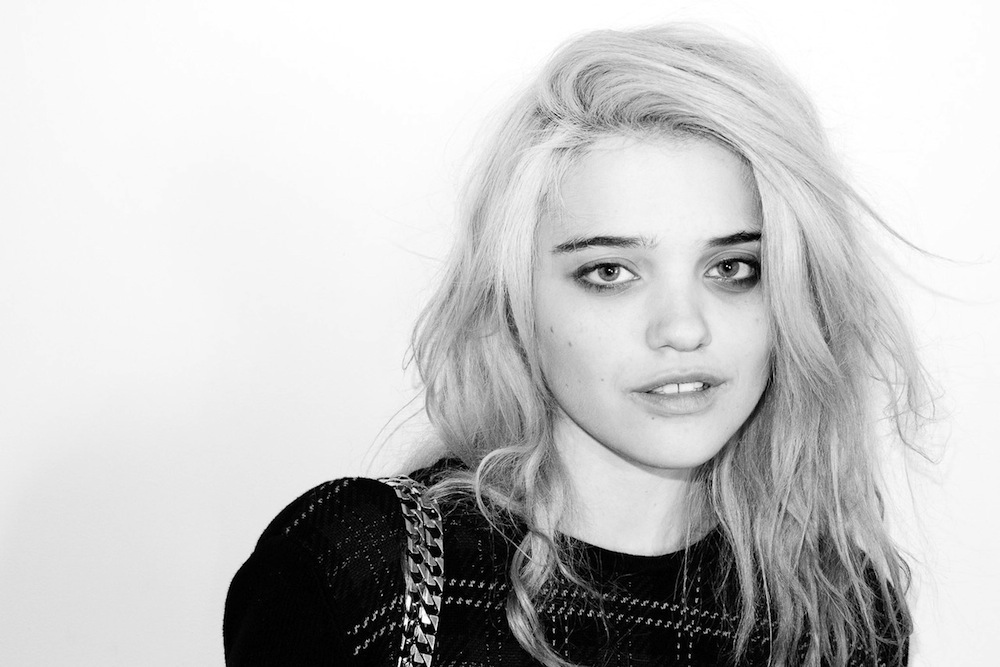 We’re all eagerly awaiting the full length debut of the well-traveled Sky Ferreira.  She’s released some pretty cool tunes co-written/produced by Dev Hynes (Florence and the Machine, Solange), Ariel Rechtshaid (Usher, Major Lazer), Jon Brion (Dido, Best Coast) and Greg Kurstin (Kelly Clarkson, Tegan & Sara) so far.  You have to give Sky credit, she’s stayed flexible with her musical career and even has some Michael Jackson stories to share. Check out the Ghost EP [Capitol, EMI] to get a taste of Sky.

We’re anxious for her LA show which was supposedly moved from Los Globos (capacity 350) to the Bootleg Theater (capacity 450) to accomodate for a bigger stage.  hmmm. Regardless, we’re excited to see if she can bring her “A” game.

Tickets are still available here for her show with How To Dress Well at the Bootleg Theater on Wednesday April 10th.

Here she is live at the Bardot last year (11/12/2012) singing a tune I assume will be on her unannounced full length titled “You’re Not The One”.