Up Next: Smallpools from Los Angeles 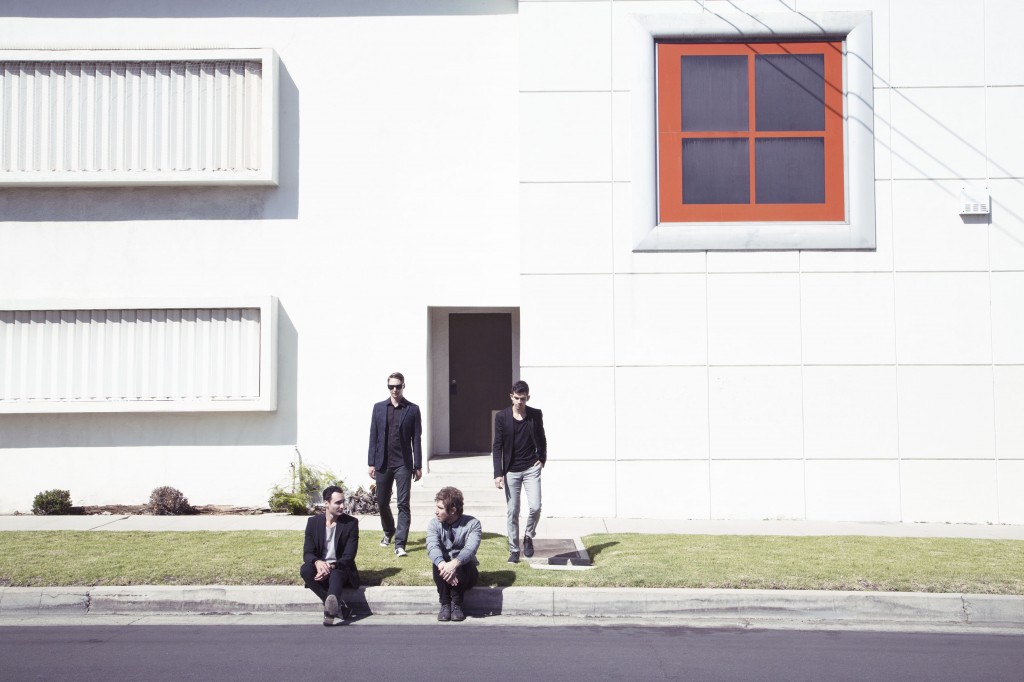 Rarely do we uncover a relatively unknown baby band with a single that’s strong enough to appear on regular radio rotation out of the blue.  Obviously, leg work is done to make that “spin” a possibility, but still its quite the rarity for a baby to get out there this fast.  Smallpools has just done it.  The 4 piece who claims parts of New York, New Jersey, and Oregon as home (with their main base being Los Angeles) released the infectious single “Dreaming” (produced by Captain Cuts) this past week and on one listen its buzzing, getting massive attention on Hype M and spins on AltNation. 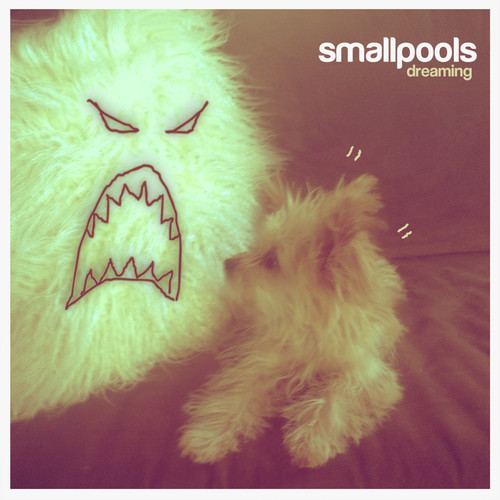 I hear a strong Passion Pit presence and that’s not so bad considering that upbeat style of dance music is what summer is all about.  Could this be the song that infects the country like Foster The People’s “Pumped Up Kicks” (113 MILLION views; WOW!) did in the summer of 2011?  Forgive me for the lofty expectations, but bands dont jump to #1 on Hype M and get on Sirius radio in the same month.  Good luck boys!

Then learn more about Smallpools here:

You can see them on the road with San Cisco this spring/summer here. 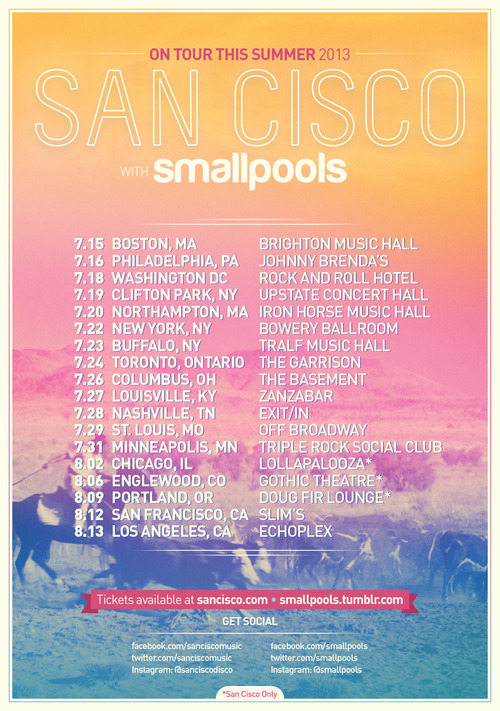