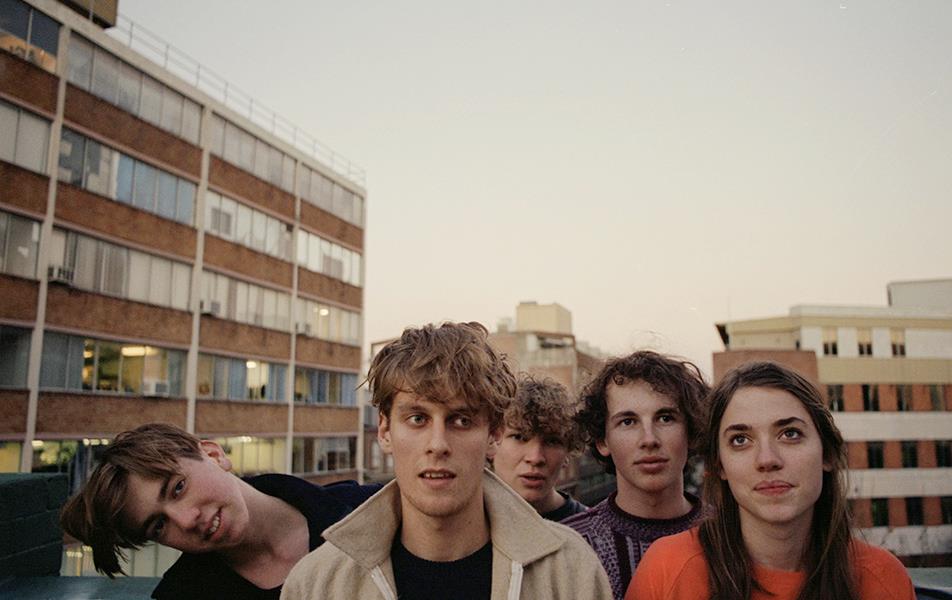 Australia has always had a respected music scene.  Although its not one of the five highest sales markets on earth, its been a proving ground for bands “making it” or taking that “dream trip” from America.  Going from Australia to the U.S. is an entirely different story that’s maybe 100x more difficult to achieve.  Recently you’ve heard enough about Gotye to make you vomit and hopefully a bit from Kimbra to give you a feel for the current Aussie-to-the-U.S.-music-scene.

Welcome something special called Snakadaktal.  The Melbourne dream pop quintet came on board last year with the tune “Air”.  You can hear that here.  We’re gonna learn more about Snakadaktal over the next week as we’ve just added them to our interview list.  Stay tuned…

Check out the best song I’ve heard so far this summer called “Dance Bear”.  Turn it up loud.