Up Next: The Lees of Memory 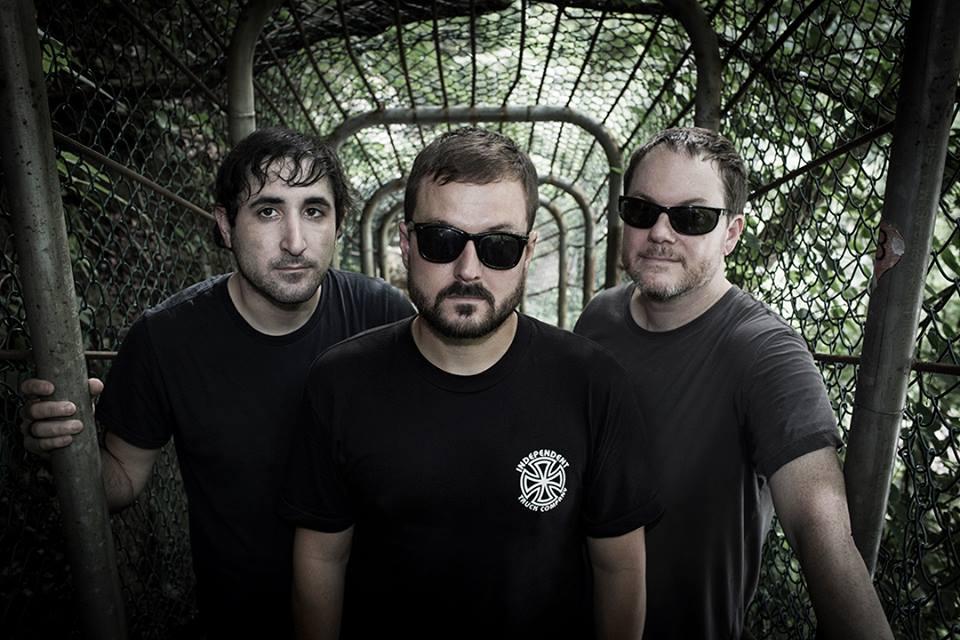 Every year we get older and every year the responsibilities get a little bit bigger.  While the former seems to be something that’s not in my future plans the latter is heavy.  Just when I think I don’t have time for music that weight is lifted by a Wizard or in this case, a Davis.

Its been many years since I saw Superdrag in Philly at a pizza place called Nicks I think?  I was maybe 19 or 20 years old. Someone snuck me in and John Davis (lead singer, producer, guitarist for both Superdrag and TLoM) was sitting at the bar writing his setlist on torn yellow legal paper (see pic below).  You might remember them MTving hard with their single “Sucked Out”.  I remember them delivering a deep set of tracks that captured a powerful sound reflecting 30 or 40 years of rock history. 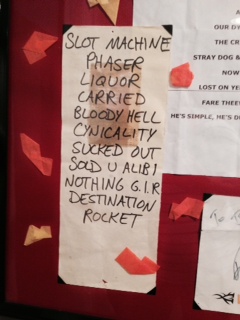 20 years later he’s singing “I want you to stay right where you are, Little Fallen Star” for a new band and still sounds unbelievable.  They call themselves The Lees of Memory.

“I can’t stop the world from trying to break your heart.”

You should buy their record.

I love their music.