Up Next: White Sea 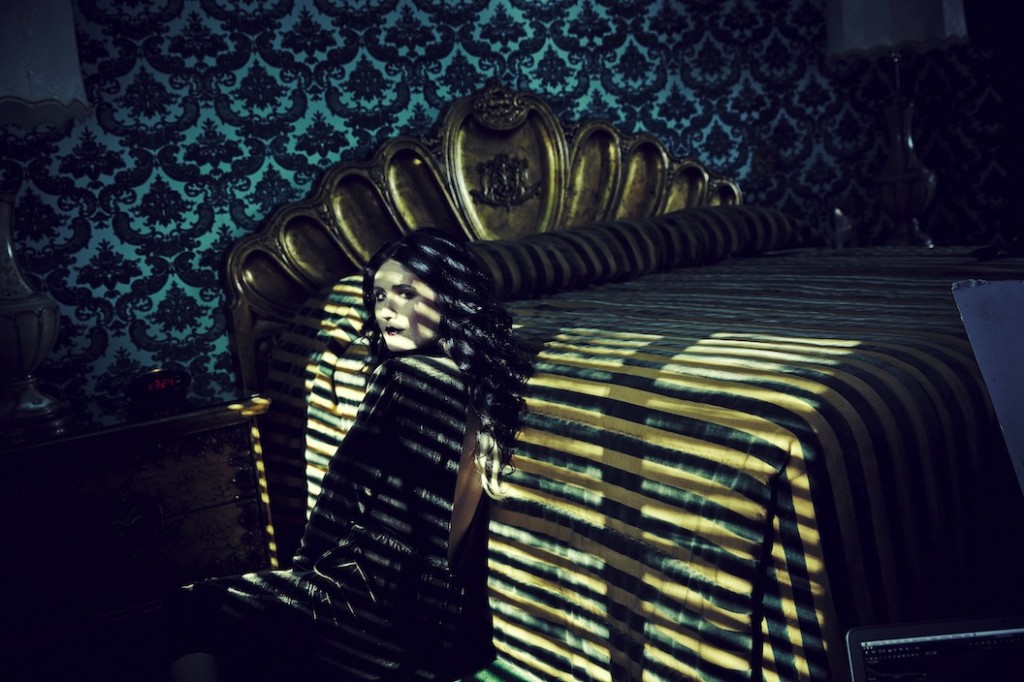 We’ve bragged, crushed and obsessed about M83 on this blog many times before.  The first major offshoot of Anthony’s dreams come from M83 core member Morgan Kibby and her band White Sea.  They’re “Up Next”.

White Sea was introduced to us in 2011 as they opened for The Naked and Famous (another love of ours) at the Fonda Theater. A lot has changed since then including the exponential growth of M83 as well as Morgan as a producer and songwriter.  First she remixed the outstanding M83 track “Reunion” (Listen here) giving the song additional dance legs and an unforgettable bridge.  I’ve listened to this track just as many times as the original.

A few months ago she released the first single to her forthcoming full length In Cold Blood [Mom + Pop, Crush Music) titled “They Don’t Know”.  Captain Obvious here, but Morgan has definitely morphed into the anthemic sister of Anthony Gonzalez.  This is a good thing people. Watch the NSFW video here:

Her second track is titled “Prague”.  This is a bit darker themed, but another strong track.  Can you hear Pink Floyd in the guitars and unforgiving lyrics?