Up Next: Wildcat, Wildcat 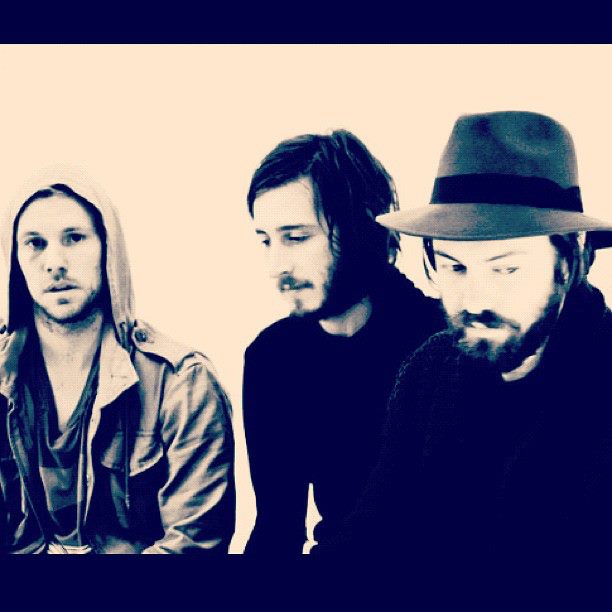 Not since Youth Lagoon’s Montana have I seen such a cool video.  I’m not an expert video watcher or anything, but this was the 2nd time this week I’ve stumbled upon Wildcat! Wildcat!.  The first time was from someone who was asking if I’d be in L.A. in August to see them at the Echo.  They have a residency the entire month.  Yeah its on Monday nights, but F#@$ you its free.  I’m trying to get to the show on the 27th.  The second was from industry pro Rory Felton.  When he dropped his name I was shocked.  They must be on the “in”.