Up Next: You Won’t 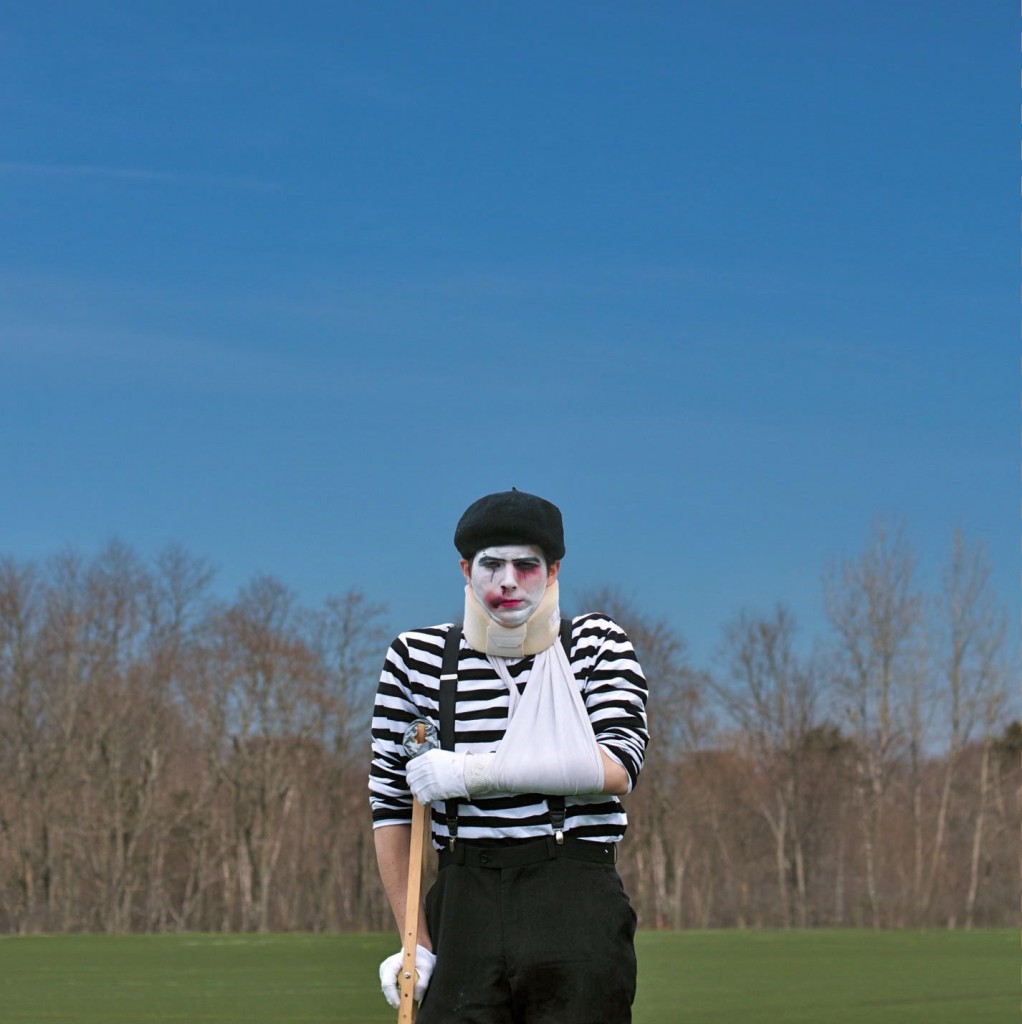 All of our thoughts go out to those who have been affected by Hurricane Sandy.  Hopefully the water recedes and power resumes to your homes and neighborhoods as soon as possible.

CMJ brings fall to music and music to fall to New York City. While we previewed a couple artists on their rise in JJAMZ and Wildlife Control last week, we’re pretty excited to have missed one killer band from Massachusetts who’s having a pretty great year for a baby band. The groovy and melodic You Won’t brings a twisted sense of sing-a-long songs ala Neutral Milk Hotel. We can only hope these guys can keep touring and keep up the groove. Music like this makes singing in the shower cool again.

Tags: I Will, Mass-trash, SXSW starlets, Industries of the blind recommended, music that makes you believe, Arlo Guthrie, Foster the people meets mumford and sons