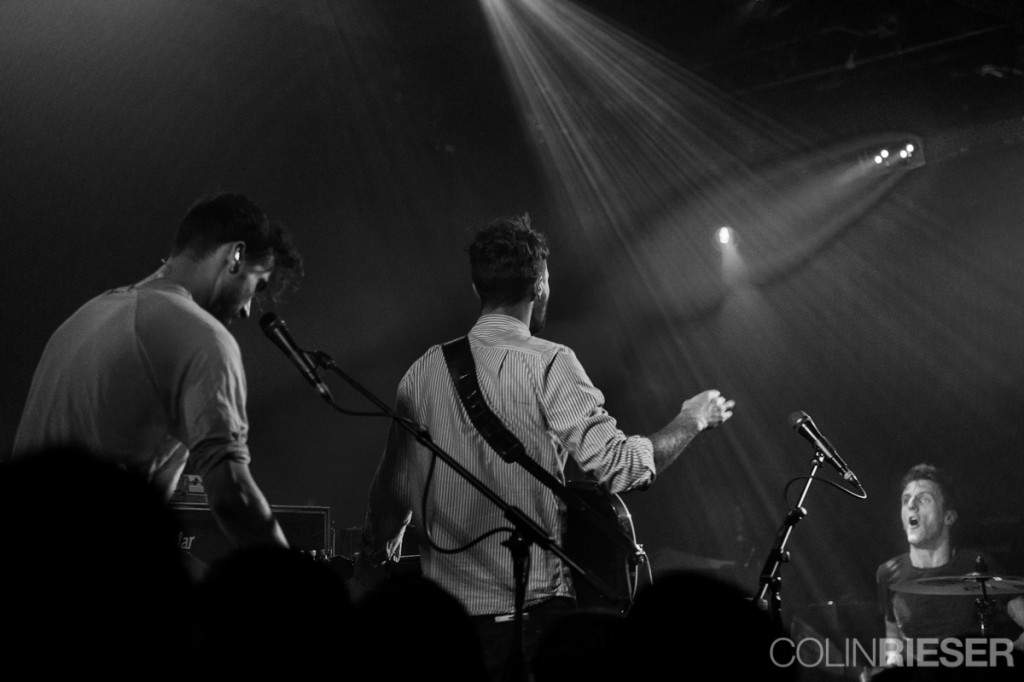 by Matt Downes with photos by the indubitable Colin Rieser from Blue Kite Cinema.

Once in blue moon a band comes along that changes the music in your house, your car and your phone. This just happened to me with a Canadian band called We Are The City.  I was introduced to them with a glowing trailer of their Canadian-granted, self-everything-else produced-full-feature-film titled Violent (Note: I still have not seen the movie because it hasn’t had a proper release.) Ever since, I’ve been yearning to see them live. This past Thankgiving eve was the placeholder and boy did they deliver.

This was one of those shows where I have very few pictures and didn’t write the setlist down.  I was too busy listening and watching to care about anything or really anyone else.  Some might call this selfish, I call it therapeutic.

Go buy the music they wrote to accompany the movie Violent (written for the movie) here and their new album that was just released titled Above Club here.   Apparently the movie is still seeking distribution or I’d link to it as well.  I still have yet to see it.

Can’t wait for the next therapy session. 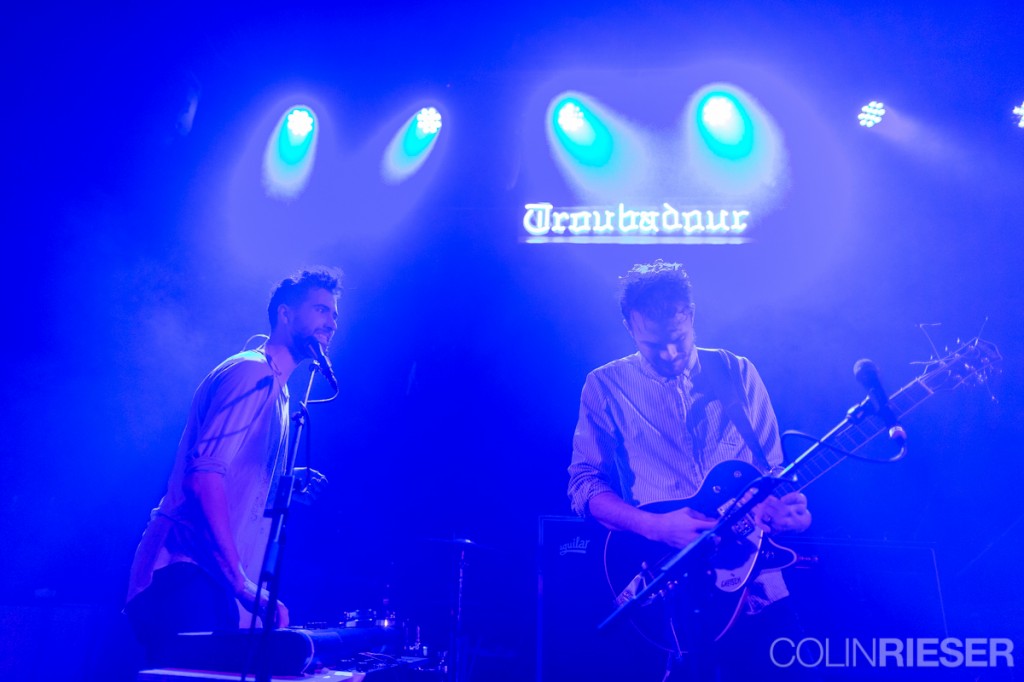 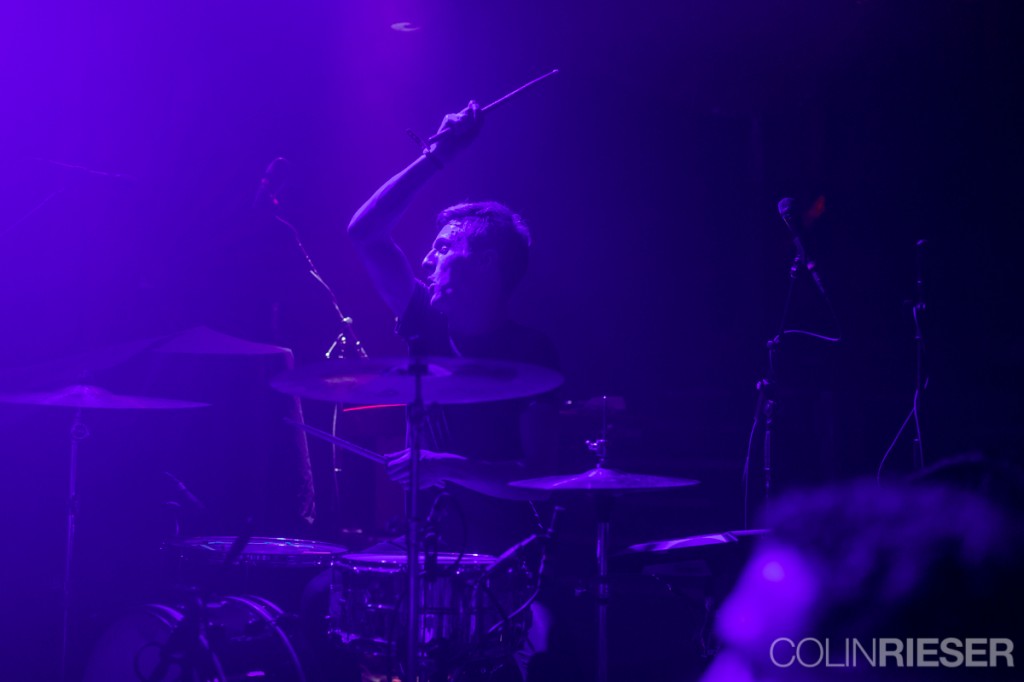 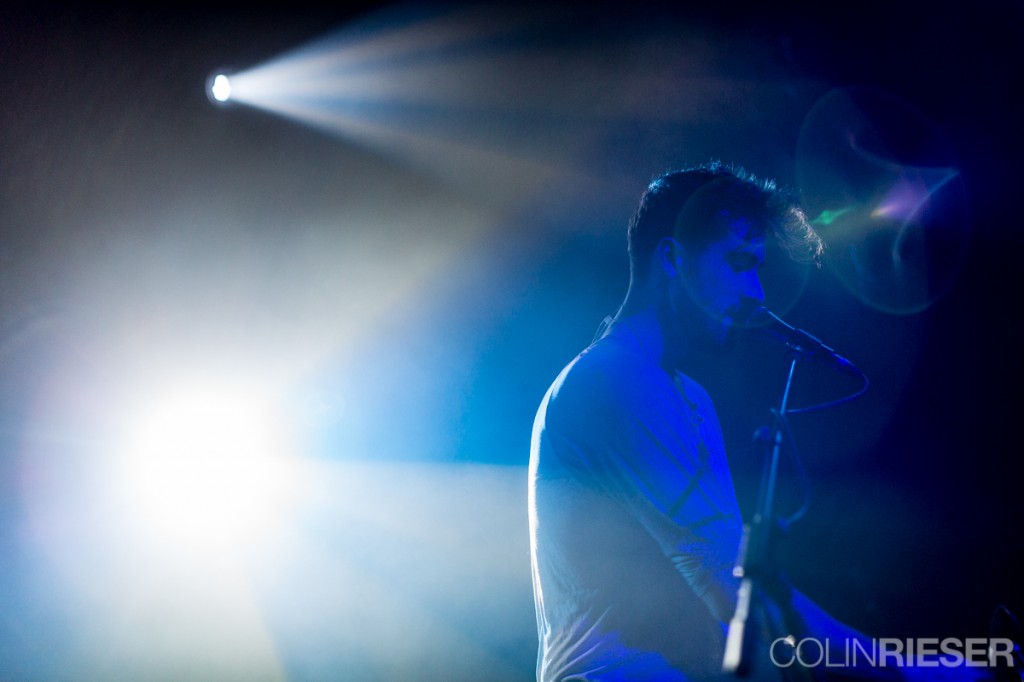 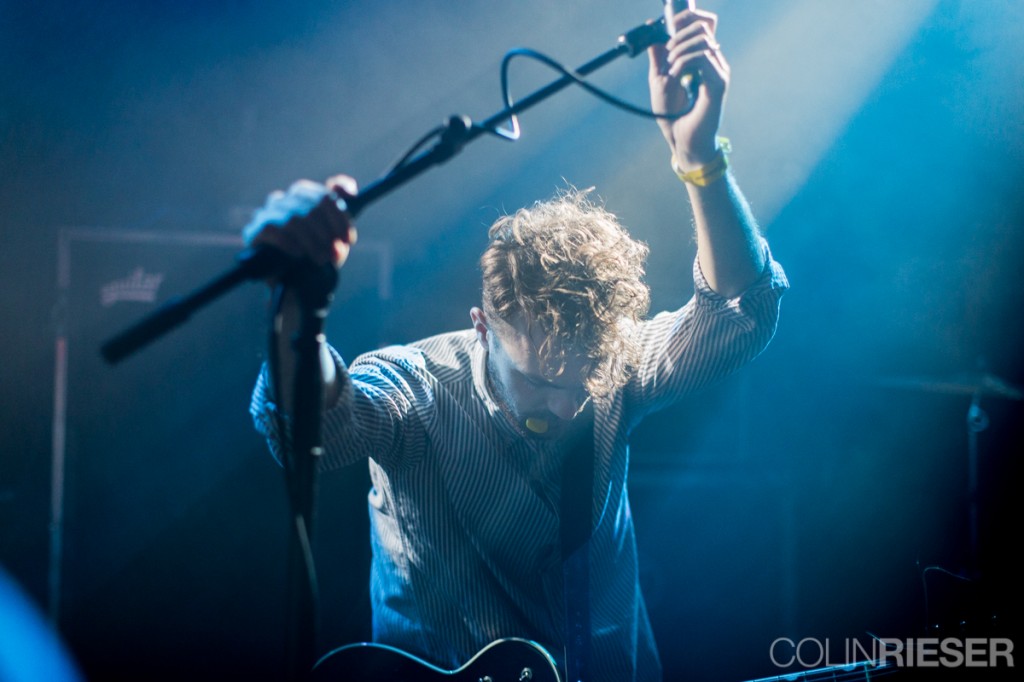 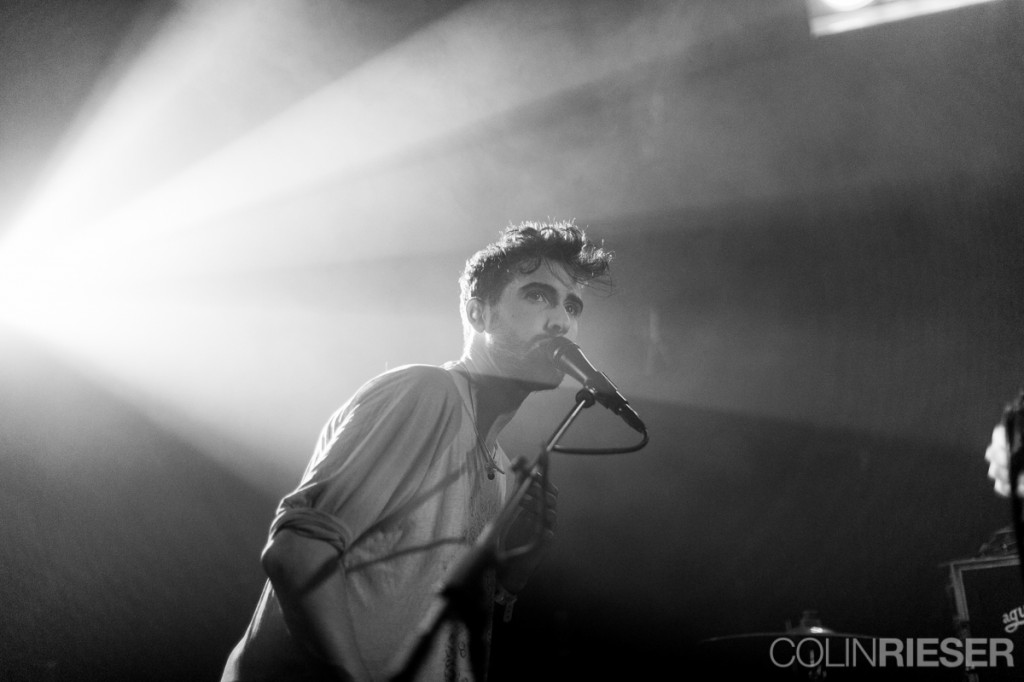 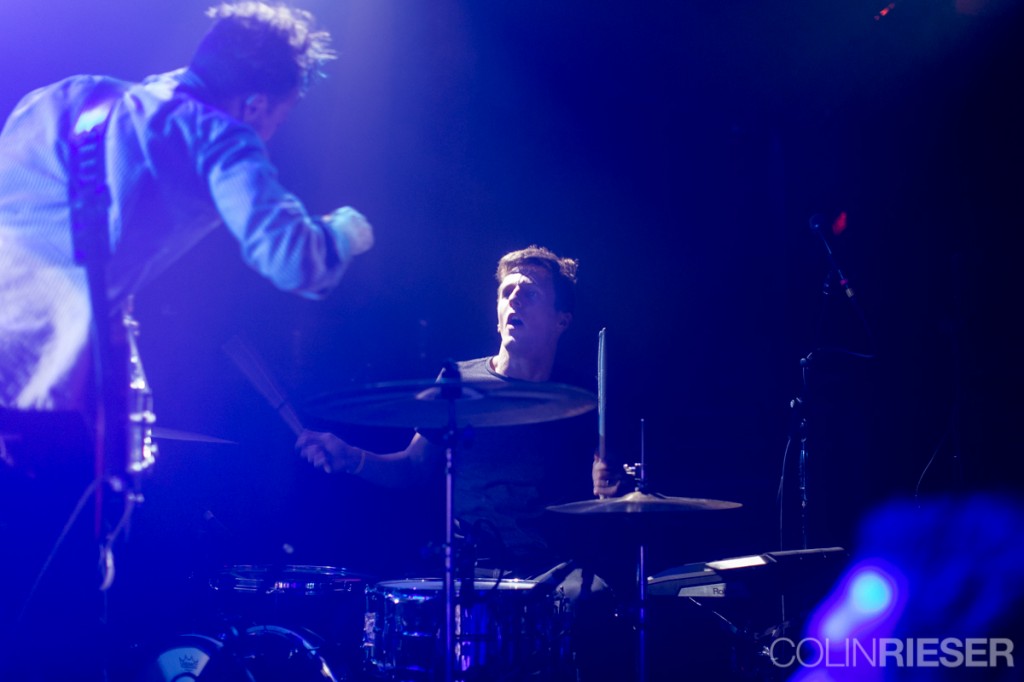 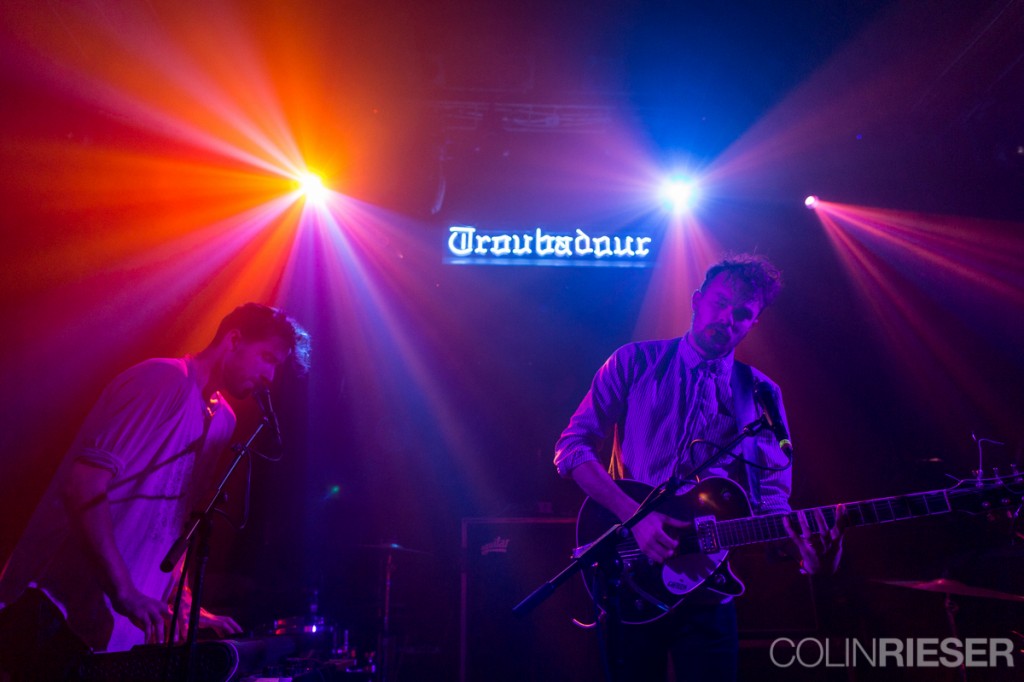 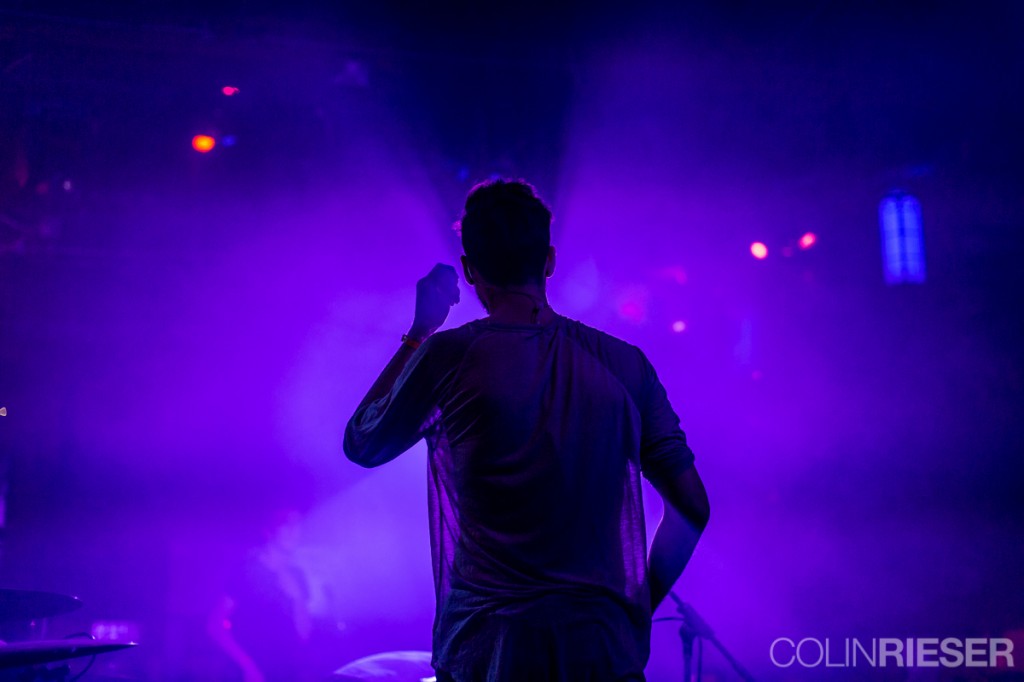 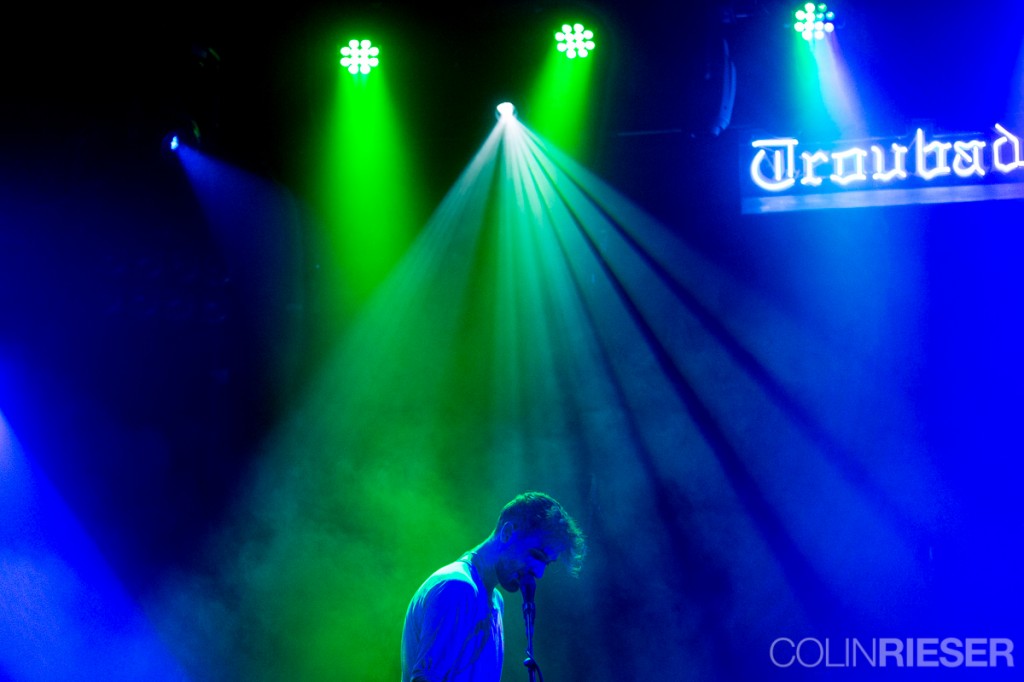 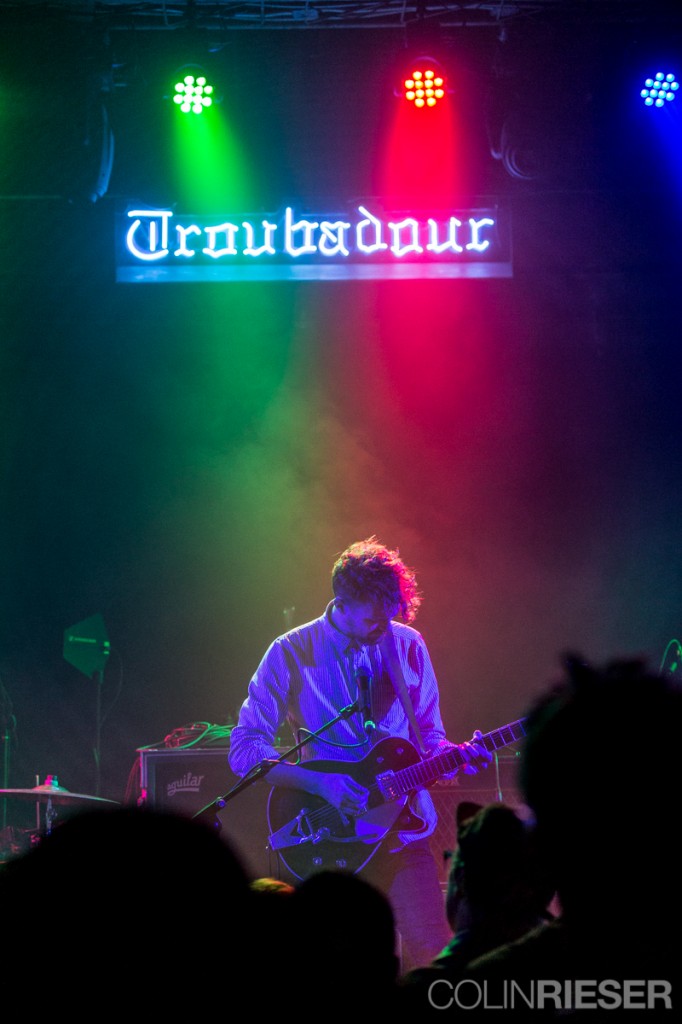 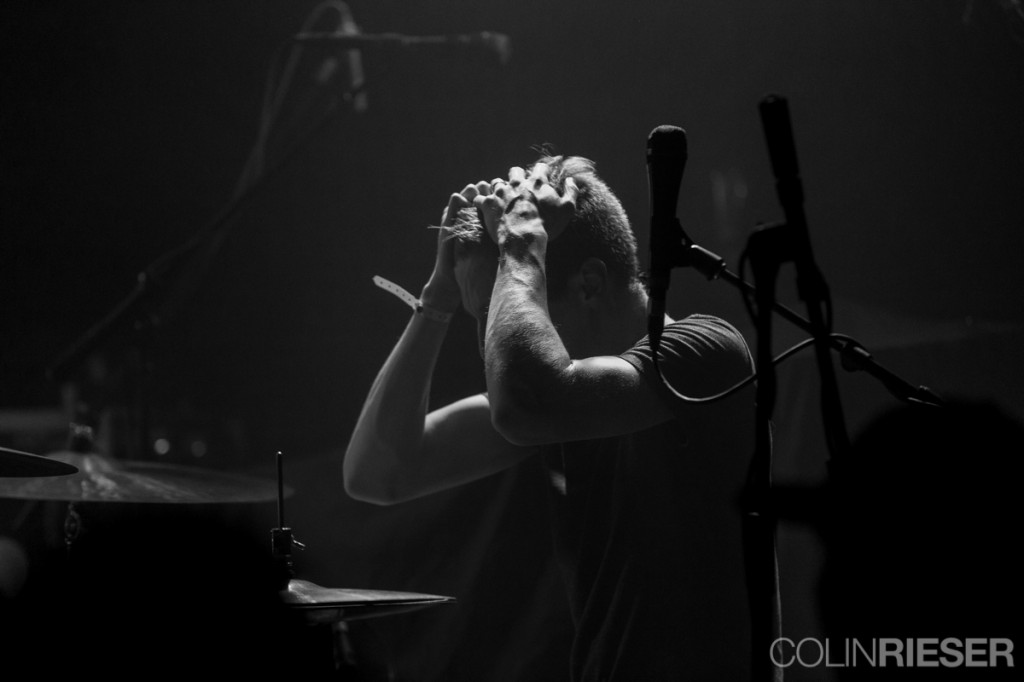 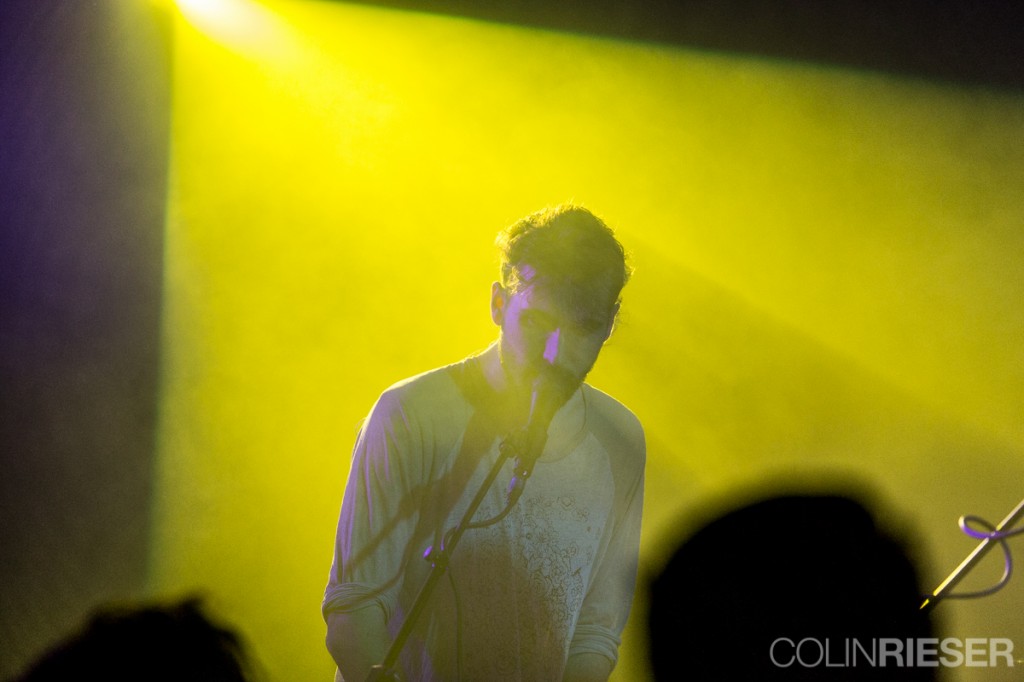 Tags: Great Bands of 2015, Songs that make you feel, music that cures, The Project Matters