Songs That Influenced My Weekend 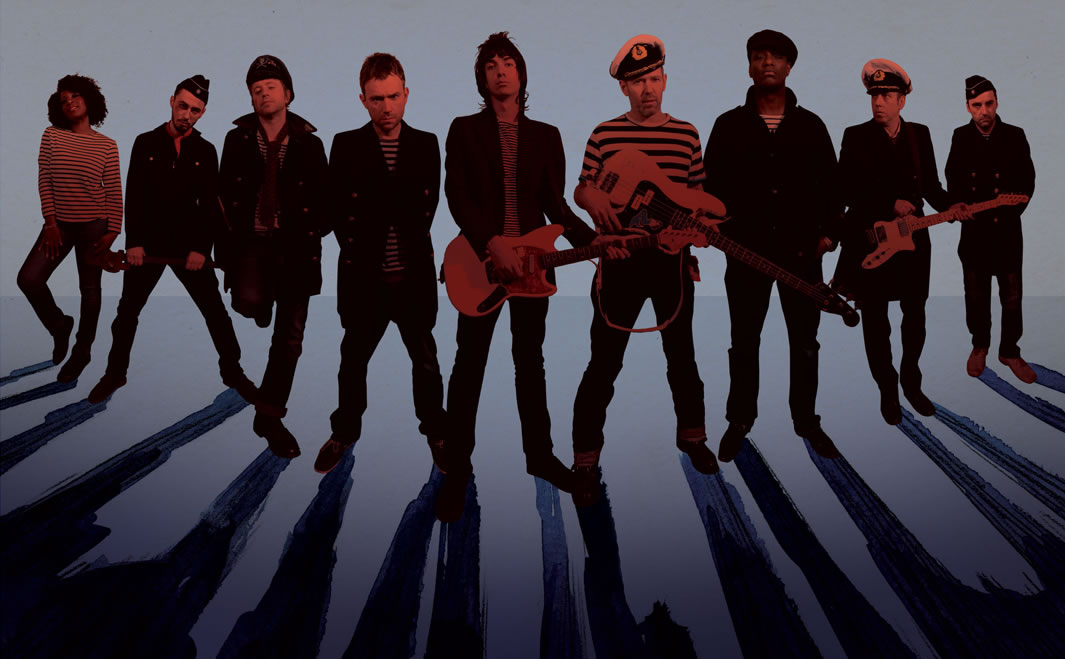 While the days themselves weren’t exactly score worthy, I’ve compiled a soundtrack for my weekend outside of the ktc confines.  It’s an eclectic conglomeration of new songs I love and older tracks that somehow got thrown into the mix – proof that I am completely all over the place in my musical preferences, influenced by where I am (mentally and physically) and who I’m with at the moment.  I hope you enjoy as much as I did..

Conspirator’s entire EP Unleashed, released Jan 29th, has been on heavy rotation in the homestead; my go to heady bass tracks that keep momentum going when I need a natural pick me up.

I decided to give Joy Formidable a break in the Honda in exchange for Alt-J – An Awesome Wave.  A few months late but I’m totally obsessed with this band right now.  Here’s one of my favorites, “Breezeblocks”

In addition to my Alt-J oblivion, I’ve also been listening to a mix of Gorillaz tracks while cruising around sunny SoCal including “Revolving Doors”, “Hillbilly Man”, California and the Slipping Sun”, “To Binge” and “Stylo:

Puscifer’s “Breathe” from the upcoming EP Donkey Punch the Night  is for sure one of my new favorite tracks (this weekend).   You have to go to their website to hear it before it’s release next Tuesday (2/19) and I definitely recommend doing so.  This is for sure my most anticipated performance at Coachella this year.

Sky Ferreira is finally starting to grown on me.  “Everything is Embarrassing” – I never sing in the shower but this is one song that I would if I did..

After watching the Grammys, I have to throw the underrated Miguel into my weekend mixtape.  Although his time slot was incredibly short (and unfortunately shared with Wiz Kahlifa), his vocal performance was incredible, providing viewers with a brief glimpse at the true talent that he possesses as an R&B singer with his single “Adorn”.  After the show, I was compelled to listen to “Sure Thing”, one of my favorites of 2011.  I woke up this morning with this song in my head, making it clear that it is definitely a track that influenced the finale of my weekend.

One artist from the Grammys that didn’t make the cut in my lineup of weekend soundtrack material – Frank Ocean.

TAGS: Grammy’s, JT bringing it back!, great performances, BUKU Music and Arts Fest, The Untz, Emancipator in the running, hula