When Release Radar Gets You 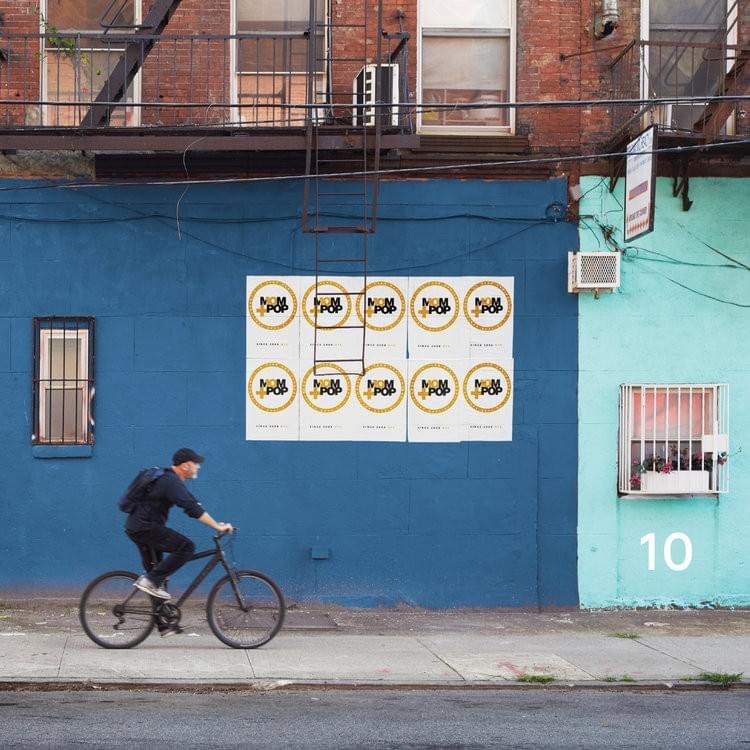 Sometimes changing your routine is dreadful. The same is easy, even if it isn’t necessarily easy… know what I mean?

Heading to a Professional Development about an hour away in Worcester was on the docket on Friday and my cozy classroom and my lively and lovely Third Graders would be enjoying the mundane everyday while I’m heading up 146. Spotify became my solace, the Friday “Release Radar” trying to capture every new single with pinpoint precision to my splatter of musical taste. The 1975 of course begins their intro of “It’s Not Living (If It’s Not With You)“ and a grin spreads, as always. I’ve got Mother Mother being Mother Mother crooning with a tad of screamo (well done, Ryan Guldemond) on their latest track. I realize in that moment two things, I need to see Mother Mother live and they’re a band you either love or hate and I’ll probably end up going to their show alone. Proud and pumped, but alone. I’m winding through the foliage and feeling a hint of sneakiness that I’m now on this relaxing drive with some of my favorite bands sharing their new tunes with me, while everyone else is in the classroom going over morning math. Then it happens. You know when you know a song, yet your brain isn’t connecting it quite right because someone else is covering it and you’re having a strange disconnected moment? Lucius decides to go and cover Freelance Whales‘ “Ghosting.”

Now let’s back up a bit. Freelance Whales’ Weathervanes album is one of my top twenty of all time and unfortunately not many seemed to catch on however hard I tried (except my dear sister). It’s this magically beautiful and dark concept album about a relationship between a human child and a ghost child whose house they’re both living in. So Lucius decides to go and cover one of the more delicate songs on that very album. They do a lovely job not only giving it the justice it so deserves but also making sure the character of Lucius is playing around without damaging the integrity.  Now I’m singing along with goosebumps on my extremities, not just because it’s 36 degrees out and I decided to wear ballet flats, but mainly because moments like this are special. What are the chances to hear such a perfect cover song that only a few others will also be all goosebump-y over? I prefer my drive today… being in a stuffy classroom introducing division number stories doesn’t sounds so appealing.