Wishing for Warmer Days Without Coats 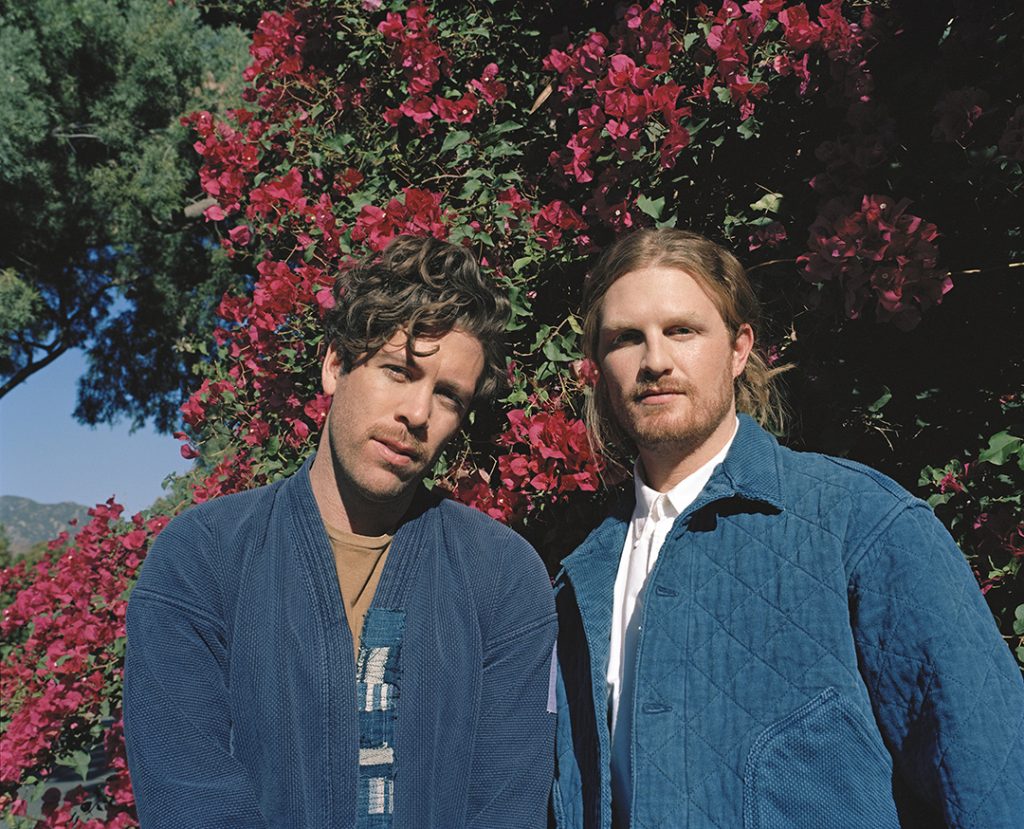 Some New Music Friday’s are a dud, while others are a never ending surprise of goodies like Santa’s bag of presents (thoughts of Christmas linger on in the 27 degree temperatures of March 31st in Rhode Island).  Last Friday happened to be the latter and as I quickly shifted between tracks I was eager to give a listen to, one in particular was a bit shinier than the rest on first listen.

FRENSHIP may have started to get that taint of being a one-hit-wonder, a lull happening between “Capsize” and something new and just as catchy.  Though their track, “LOVE Somebody,” has this chill and positive vibe, the February single didn’t quite size up to their 2016 hit.

Before even putting two and two together (shame on me), I was totally digging their new single yesterday, “GOODMORNING, Goodbye.”  After making the connection, it was my pleasure to give FRENSHIP a respectable pat on the shoulder for giving us another catchy sing-along track with great instrumental and vocal melodies.   The first few lines greeting you at the start are enough to perk your ears and want more.   It’s one of those that give you such a powerful place-to-be visual, you rifle through your collection of places of where you’d like to be while swaying your hips and letting your hair flow.   Personally I’m torn between, a warm night on the ocean after the sun has set and a few friends and I are around one of those massive beach fires listening on high volume… and a solo coastal drive during a time when the sun rays are forcing me to wear a pair of shades as warm air spills in through the windows.  I suppose that would require the volume on high as well.  Yes, I realize that both scenarios are my subconscious craving warm weather, but music always seems to be letting you know exactly what you want.

Either way, “GOODMORNING, Goodbye” is a good one.  The duo vocals’ layered melodies cruise along with the perfect guitar response at a pleasant pace, verging on amplitude, but not requiring it.  The final vocal comes at you with a fistful of force reminding you the importance of keeping the “Repeat” function constantly on.