You Too Will Join In With the Rising Sun: The Little Ones’ The Dawn Sang Along 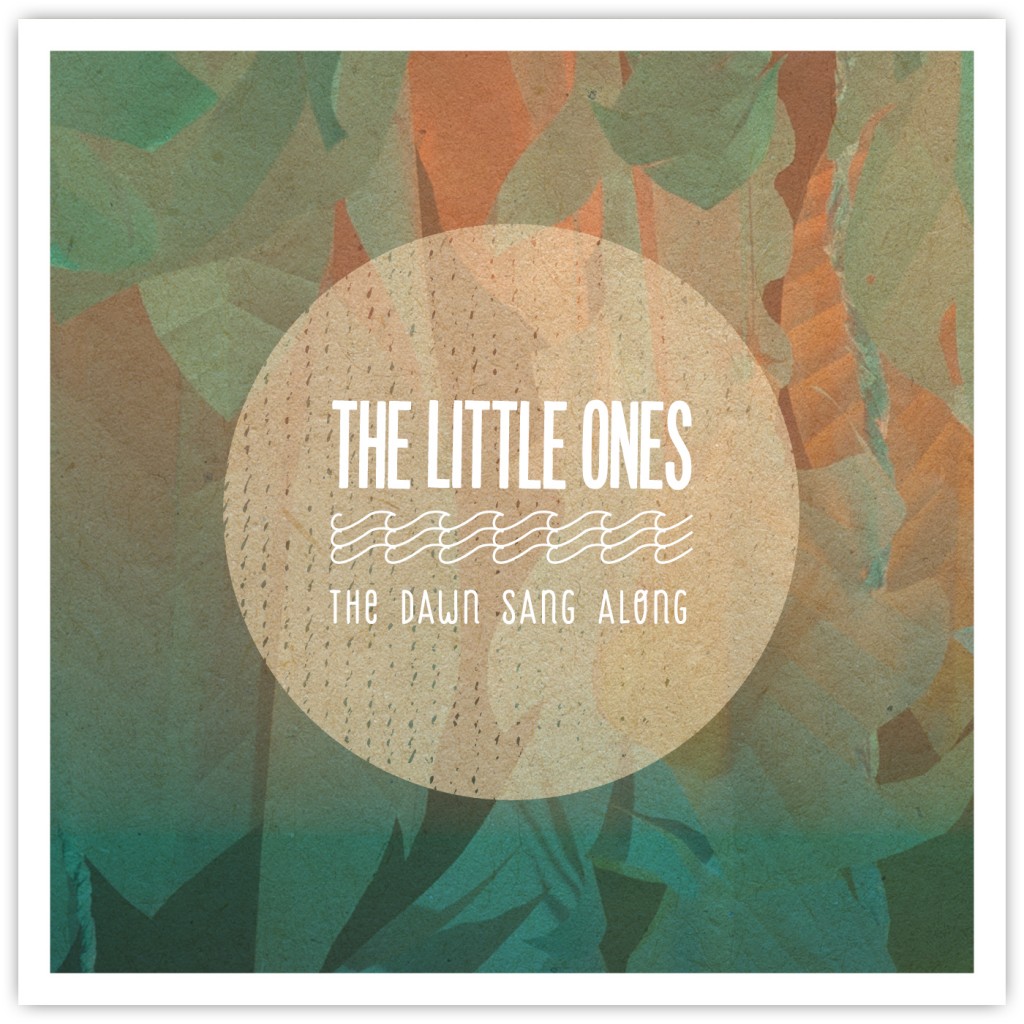 Five years after their first full length album was released (Morning Tide) The Little Ones are back with a vengeance.  Maybe not getting the optimum favorable reviews for their Tokyo Police Club-esque sound in their former tracks, they went back to the locker room and decided to change their game play.  The result was five Cali boys racing back onto the field with more imbedded harmonies, Foster the People meets Animal Kingdom vocals, and guitar melodies backing up a deeper and more involved sound.   Slamming into expectations with pumped up adrenaline and racing past previous stereotypes, The Dawn Sang Along is of Playoff caliber.

The Little Ones seem to have a lot of comparisons to distinctive 60s bands, which is quite odd to myself who knows my 60s rock.  Maybe there are some hints to a Hollies Butterfly in a track like “Shake Your Sign” or “Art in The Street,” (though, The Hollies is never suggested…), but The Beach Boys does not ring a bell, besides harmonies (and more than just The Beach Boys use harmonies), and The Kinks isn’t lighting up any connections either.  Either way, when you listen to The Dawn Sang Along, don’t expect to be listening to a Real Estate 60s rock sound…because that’s not what you’re going to hear.   There are simplistically inventive 60s transitions, and instrumentation usage, but this is all done in a modernized way without you immediately connecting it to any one retro band.  Instead, you’re going to be relishing in the ‘chill’ guitar riffs, organized and friendly sequence of sound, with moments of unexpected vocal melodies.   This all makes for quite a refreshingly organized package filled with up-tempo goodness and miniature surprises along the way.

The Dawn Sang Along starts off with a basic keyboard melody, instantly reminding me of Keyboard Cat.  What will happen next will either make it or break it, will it grow into an indie pop song with a funky, fun beat or will it turn into someone trying way too hard?  The former prevails.  Next track kicks on and you realize The Little Ones are in this music scene for the long haul, implementing newer up-tempo chorus transitions and using vocals as a key factor (Robert Sauberlich meets Mark Foster).   Frothing with an indie movie soundtrack sound, whereas everyone instantly becomes a cult classic fan, you can instantly visualize a scene in your life where all of these songs can fit perfectly (preferably moments of relaxed joy and independent dancing in your pajamas).    Clap tracks and background vocals implement an added layer along with moments of organs (yes, I know – so great), echoed vocals, and other instruments I’ll let you listen and discover for yourself.

Tracks that jump out at me, “Forro” for sure has a great pitch-change chorus that is a bit unexpected from the building verses.  A great sing along with a catchy guitar and keyboard melody.  “Catch The Movement,” stands out for the vocals in the verses; peace, love and free dancing spikes as vocals are smooth and sultry backed by…err The Little Mermaid “Kiss the Girl” doo-wop “wah-wah-wah”s?  Maybe this is why I like this song so much….”Awol” sounds familiar, and I’m not able to put my finger on why, but I’m not frustrated by this.  How “Awol” is composed is perfect and I’d rather not be taken out of my enjoyment of it.  Song after song has great moments and, like previously said, they all are folded and placed perfectly into this box with an indie bow and my appreciation for such an understandable and relatable album continues my favorable views.   Now if they were to just go on tour…