Your Girl Got “Spiritualized” at Lotus Last Week 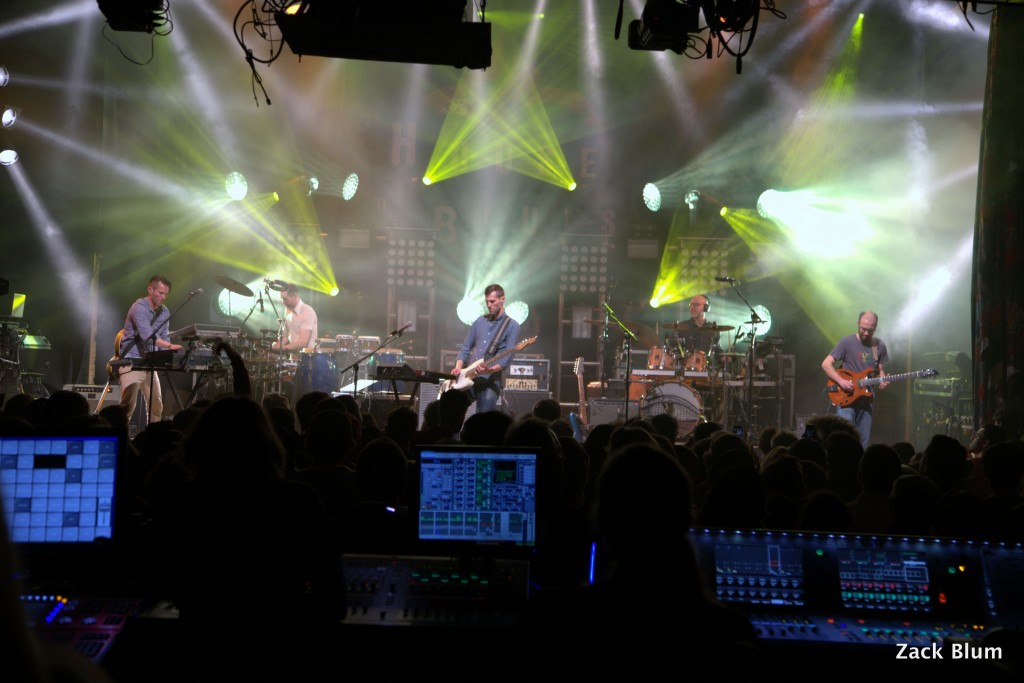 I arrived late and when I walked in my stomach dropped. There were 100 people in the room and  Lotus was about to come on. This is my usual fear when the bands I love come to LA – nobody shows up, the promoter backs out of future shows at venues of  that size and before you know it, your bands aren’t coming to your hood anymore. Classic tale of the jam band scene in LalaLand. Indie rock, no problem. EDM, the kids are all over it. Hip hop kills it in LA. But the jam/jamtronica scene is practically non existent. This night in particular, the crowd at the House of Blues was small, yes, but everyone was definitely ready to go extra hard to make up for the lack of bodies. It turned out to be one of my favorite nights at the House of Blues to date.

They started off with “Greyrigg”, a mild groove that definitely felt like a warm up to the intensity that I think we all knew would soon follow. Two more songs in and things started to get a little rowdy. As “Suitcases” began, the lights shifted to a more vibrant blue hue that set the perfect tone for such a cool, playful song. I was extremely pleased with the very Nomadic first set. It’s my favorite Lotus album. In my opinion, Nomad is the true essence of Lotus’ sound. The guitars are bright and jazzy, the percussion is light and airy, and there are minimal transitions into those heavily synthesized, stern guitar forward moments that have become such a focus in recent years (Build, Guilded Age).

Things really turned up during the last song of the first set. As soon as the first note of “Spiritualize” came in, the room was pulsing. Drinks were in the air, the room filled with smoked. I  made new friends during that song, honestly. It was probably more monumental  for me than the average bear because I’ve been following this band for a decade and not once have I seen them play what I consider to be one my favorite songs. That cherry got popped.

After a short break, the second set took us on a whole new journey but didn’t stray from the Nomad theme. We got “Plant Your Root” and “Greet The Mind,” two gems that have been a strong foundation for what I truly love in music. They have such an ability to create positive emotion in their structure and tone and it translates so well in a small room. One thing I did not love was the Daft Punk cover (“Around the World”) and I don’t understand why that needs to be tied in. STS9 did it at the Palladium, too, and I didn’t enjoy that version either (which is saying a lot). Other than that, it was a moving performance overall and a night that I’ll never forget. Especially the moment when I finally got to experience the magic of “Spiritulaize” in the flesh. Happy girl. 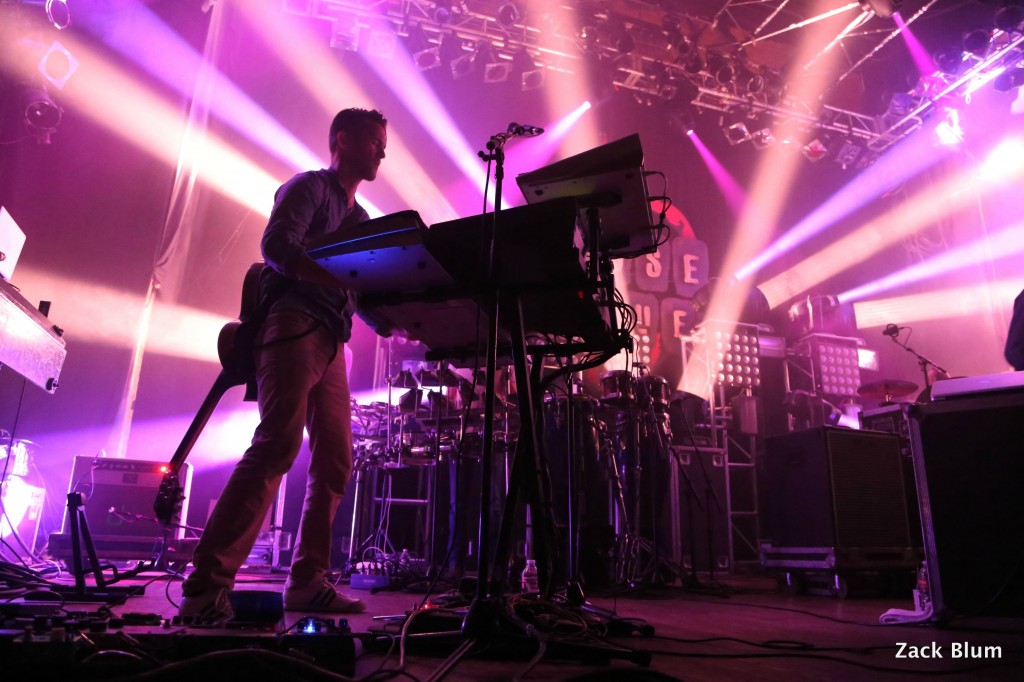 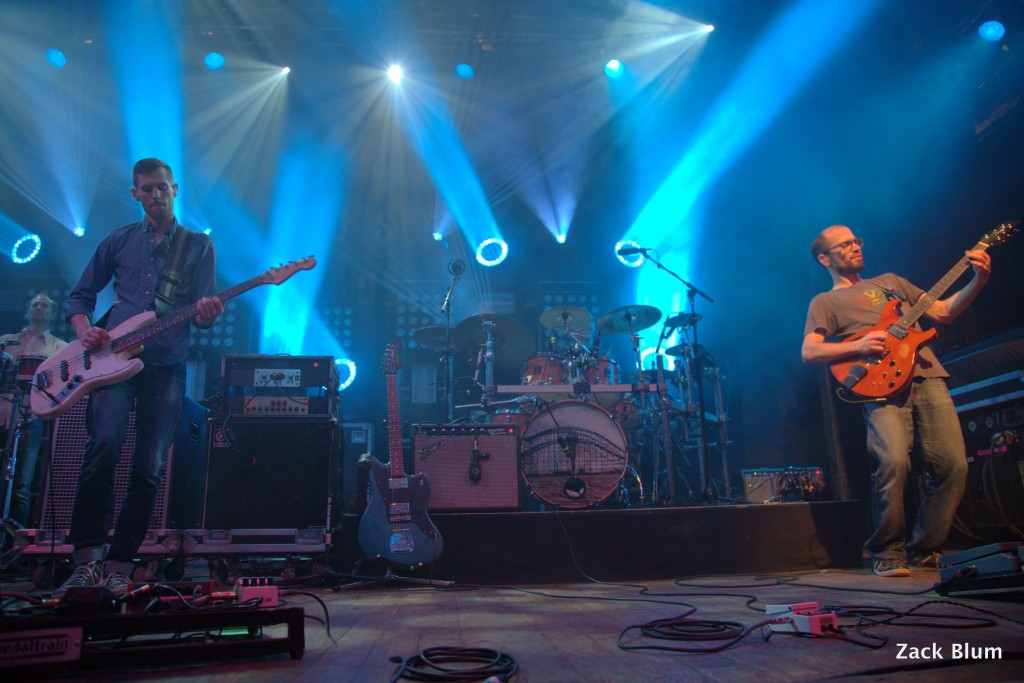